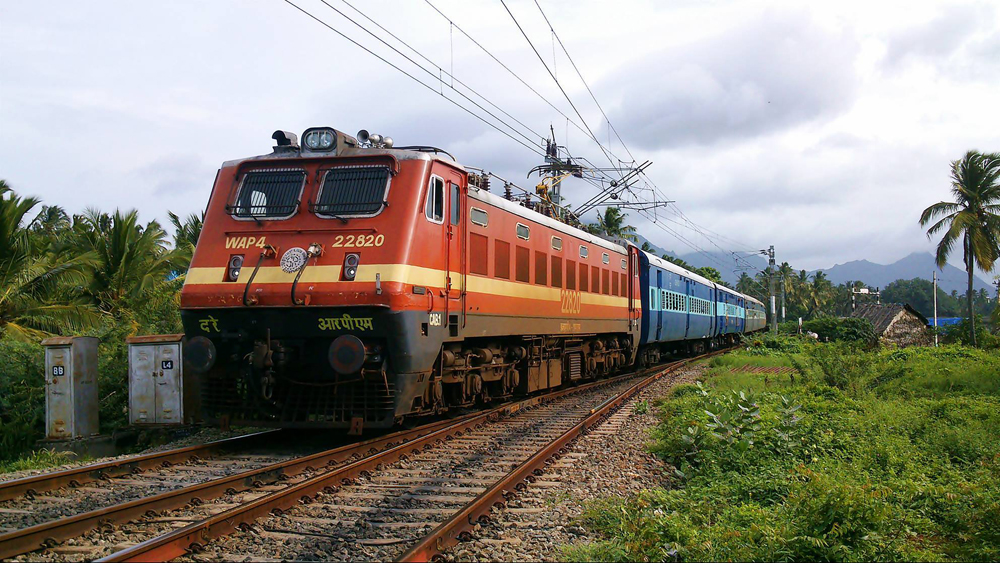 On Monday, the telecom regulator put out a consultation paper seeking public opinion on the legitimacy of the demand made by the railways
(Wikimedia Commons)
Our Special Correspondent   |   New Delhi   |   Published 25.06.19, 07:25 PM

The railways are lobbying hard for the allotment of 15 Mhz of radio waves free of cost in the lucrative 700 Mhz spectrum band that would require the government to forego potential revenues of over Rs 1.72 lakh crore that it might stand to gain from an auction due later this year.

On Monday, the telecom regulator put out a consultation paper seeking public opinion on the legitimacy of the demand made by the railways.

The railways has tried to push its case for the allotment of free spectrum on the ground that it would be used to build a long term evolution (LTE)-based network which will enhance safety, security and passenger amenities on the rail network.

At the 2016 reserve price, the allocation of 15 Mhz pan-India spectrum to the railways will mean a potential loss of revenue of Rs 1,72,275 crore.

According to the consultation paper, the Indian Railways has sought free allocation of at least 10 Mhz of spectrum in the 700 Mhz band as it will be devoid of any commercial gain and will be used for enhancing security and passenger amenities.

The DoT has maintained that if the request of the railways for allotment of 15 MHz spectrum is considered, only 20 MHz spectrum in 700 MHz band will be left for auction to the mobile telephony players.

“This may not be sufficient for 4G/5G services considering that three to four service providers will be offering services in each service area,” the DoT has said.

The 700 Mhz band is one of the priciest and vies with radio waves in the 900 Mhz band as the most expensive. Telecom players have been reluctant to go ahead with 5G spectrum auction this year because it might prove to be pricey and there isn’t certainty about consumer demand.

One of the questions lobbed through the consultation paper could be significant for the telecom players. It reads: “Do you foresee any challenges, if the Indian Railways makes internet services available onboard i.e. within the train using spectrum allocated for signalling purpose?

The department of telecom can auction only 35 Mhz of radio waves in the 700 Mhz band in each of the 22 circles. If the railways are allotted, 15 Mhz of radio waves in this spectrum band - 10 Mhz immediately - then it might inflate the prices at the auction because of the 'artificial shortage'. If that happens, the government might end up with no worthwhile bids, defeating the revenue raising prospects from the auction.