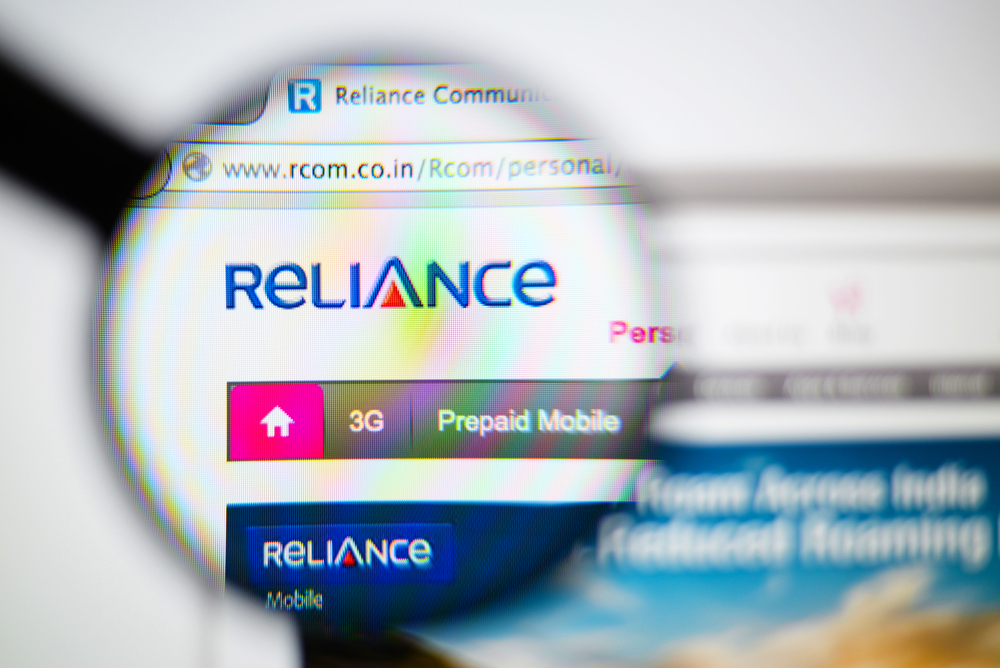 Reliance Communications has been urging the telecom department to grant it the “long-awaited no-objection certificate” to comply with a Supreme Court order in “letter and spirit”
Shutterstock
Our Bureau   |   New Delhi   |   Published 31.12.18, 11:10 PM

Reliance Communications and Reliance Jio announced on Monday that they have extended the terms of an agreement for the sale of wireless assets of the Anil Ambani- owned firm.

The move comes at a time Reliance Communication’s spectrum sale deal has been hanging fire, pending requisite clearance from the telecom department.

The acquisition is subject to the receipt of requisite approvals from government and regulatory authorities, consents from all lenders, release of all encumbrances on the said assets and other conditions, it said.

In a separate filing, R-Com said the company and Reliance Jio have “extended the validity of the agreements signed on December 28, 2017 for sale of towers, fibre, MCNs and spectrum of R-Com and its affiliates to June 28, 2019”.

“The transactions are to be consummated subject to various approvals that are in progress,” R-Com said.

Reliance Communications has been urging the telecom department to grant it the “long-awaited no-objection certificate” to comply with a Supreme Court order in “letter and spirit”.

Senior officials of Reliance Communications and Reliance Jio had also met the telecom secretary this month to discuss outstanding issues raised by department of telecom (DoT) over payment related to spectrum sale deal between the two companies.

The Anil Ambani-owned company had maintained that it remains committed to discharging any outstanding or disputed amount subject to final adjudication.

R-Com had earlier asserted that the requirement of giving bank guarantee according to the DoT’s demand has been substituted by the orders of telecom tribunal and the Supreme Court, and that its unit Reliance Realty had provided a non-disposal undertaking and corporate guarantee.