NTPC to set up pilot project on hydrogen fuel 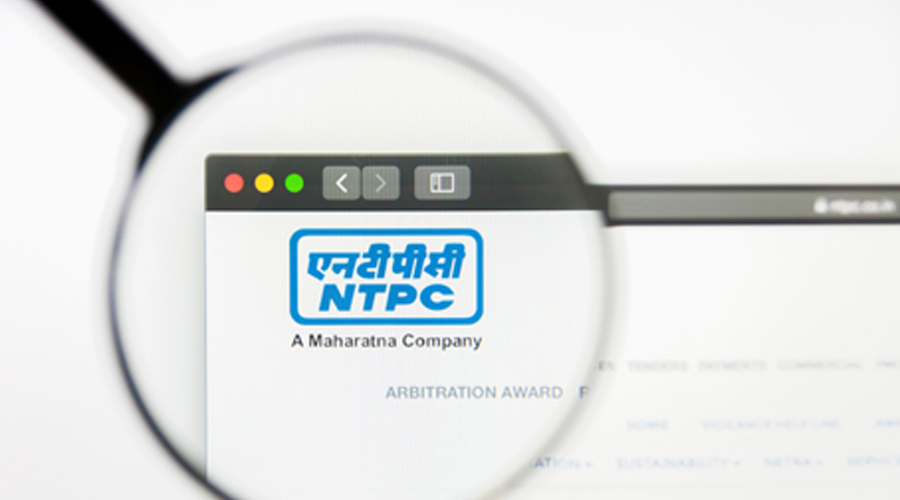 “NTPC Ltd, India’s largest integrated power generating company under the Ministry of Power, has floated a global expression of interest (EoI) to set up a pilot project on hydrogen blending with natural gas in city gas distribution (CGD) network in India,” a company statement said on Friday.

This pilot on hydrogen blending with natural gas will be the first of its kind in India and would explore the viability of decarbonising India’s natural gas grid. NTPC, with its ambition of playing a key role in India’s transition to the hydrogen economy, would later take this up at a commercial scale across India.

The successful execution of the pilot will also demonstrate the decarbonisation objective along with import substitution aims under the government’s “Aatmanirbhar Bharat Abhiyan”.

A dedicated 1.25mw solar plant is also being set up at Leh by NTPC-REL to power the hydrogen fuelling station.

NTPC Ltd is also keenly exploring production of green ammonia to decarbonise the fertiliser industry and possibly fulfil the government's upcoming mandate of using a certain percentage of green hydrogen in the fertiliser and refinery sector.

A detailed study on green methanol production at Ramagundam has been completed and the company is expected to take a final investment decision in the near future.

Union minister R. K. Singh interacted with investors from the US and invited them to explore investment opportunities in the renewable energy and power sector in India.

During the meeting, the power, and new & renewable energy minister informed the business leaders that India is on track to achieve the set renewable energy target of 450GW by 2030 and said electricity distribution reforms will enhance the consumption of renewable energy.