No formal proposal from Cairn to settle dispute, says Centre 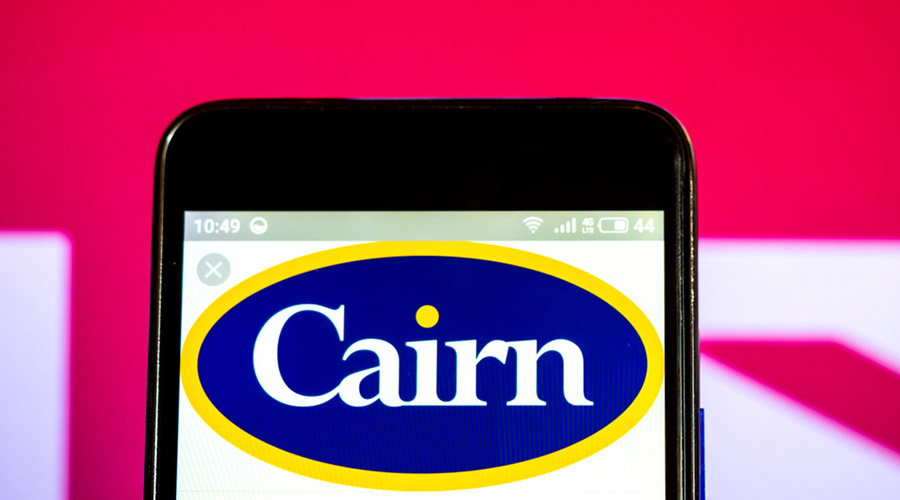 With New Delhi refusing to pay and instead challenged the award before a court in The Netherlands, Cairn has got the order registered in several jurisdictions and has begun recovering the money by seizing Indian assets overseas.
Shutterstock
Our Bureau, PTI   |   New Delhi   |   Published 02.08.21, 03:54 PM

Facing a payout of USD 1.2 billion-plus interest after an arbitration award went against it, the government on Monday said it has not received any formal proposal from Britain's Cairn Energy plc to resolve the issue within the country's legal framework.

A three-member international arbitration tribunal that consisted of one judge appointed by India, had in December last year unanimously overturned the levy of taxes on Cairn retrospectively and ordered refund of shares sold, dividend confiscated and tax refunds withheld to recover such demand.

Since then, Cairn has been pressing India to pay while the government has looked for possible solutions within the existing framework.

In a written reply to a question in the Lok Sabha, Minister of State for Finance Pankaj Chaudhary said the arbitral tribunal, which had its seat in the Hague, on December 31, 2020, ruled in favour of Cairn.

"It has asked India to pay Cairn an award amount of USD 1.2328 billion-plus interest and USD 22.38 million towards arbitration and legal costs," he said.

With New Delhi refusing to pay and instead challenged the award before a court in The Netherlands, Cairn has got the order registered in several jurisdictions and has begun recovering the money by seizing Indian assets overseas.

"An order has been passed by a French court freezing certain Indian Government properties" in Paris, he said. "The same has been communicated through diplomatic channels."

Asked if Cairn has offered any kind of amicable solution to the dispute, Chaudhary said, "No formal proposal for a solution within the country's legal framework has been received."

He did not elaborate.

In the initial months after the award, the government wanted the dispute to be settled under the 'Vivad se Vishwas' Scheme.

The now-closed scheme provided for settling of a tax dispute if the taxpayer pays 50 per cent of the tax demand upfront in return for waiving of penalty and interest as well as the closing of the case.

For Cairn, this would have meant getting about a third of USD 1.2 billion claim. This because the original tax demand that the government sought from it was Rs 10,247 crore - half of this would be Rs 5,123.5 crore.

The government had recovered about Rs 7,600 crore by selling shares belonging to Cairn, seizing its dividends and withholding tax refunds. Netting it too, the due amount to be paid to Cairn would have been Rs 2,477 crore or less than USD 400 million.

As of present, there is no tax dispute resolution scheme in vogue.

Cairn has identified USD 70 billion of Indian assets overseas for the potential seizure to collect the award, which now totals to USD 1.72 billion after including interest and penalty.

In June, Cairn brought a lawsuit in the US District Court for the Southern District of New York pleading that Air India is controlled by the Indian government so much that they are 'alter egos' and the airline should be held liable for the arbitration award.

Similar lawsuits are likely to be brought in other countries, primarily with high-value assets.