Ashwani Windlass is the chairman of the board of directors, effective Wednesday 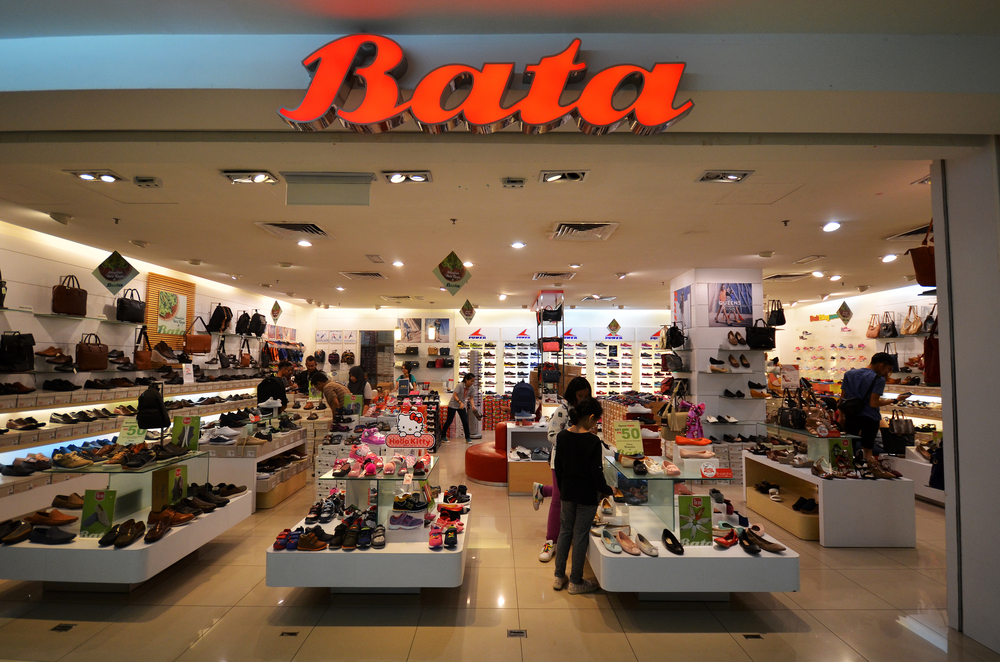 Footwear major Bata India Limited has appointed Ashwani Windlass as the chairman of the board of directors, effective Wednesday. Windlass succeeds Uday Khanna, who relinquished his position in August after serving as the chairman for eight years.

Since 2008, he has been part of US-based global research firm MGRM Inc and is also on the boards of several companies such as Hitachi MGRM Net Ltd, Vodafone Idea, Max Financial Services, Max India, Hindustan Media Ventures and Jubilant Foodworks.

Bata said that Windlass has first-hand experience in traditional and new-age technology companies with a track record of value creation.

“While the market has slowed down this year, Bata India continues to sustain its leadership with growth in turnover and profit. Our momentum is driven on the back of continuous investment done over the past few years in areas of product innovation, store renovation, customer experience and marketing,” said Sandeep Kataria, chief executive officer, Bata India Ltd.

He added that the company has expanded its footprint through the franchising model along with a focus on the e-commerce led omni-channel platform.

“We also employed multiple cost savings initiative along with restructuring of contracts and long-term negotiations, thereby helping us realize better margins and profits,” he added.