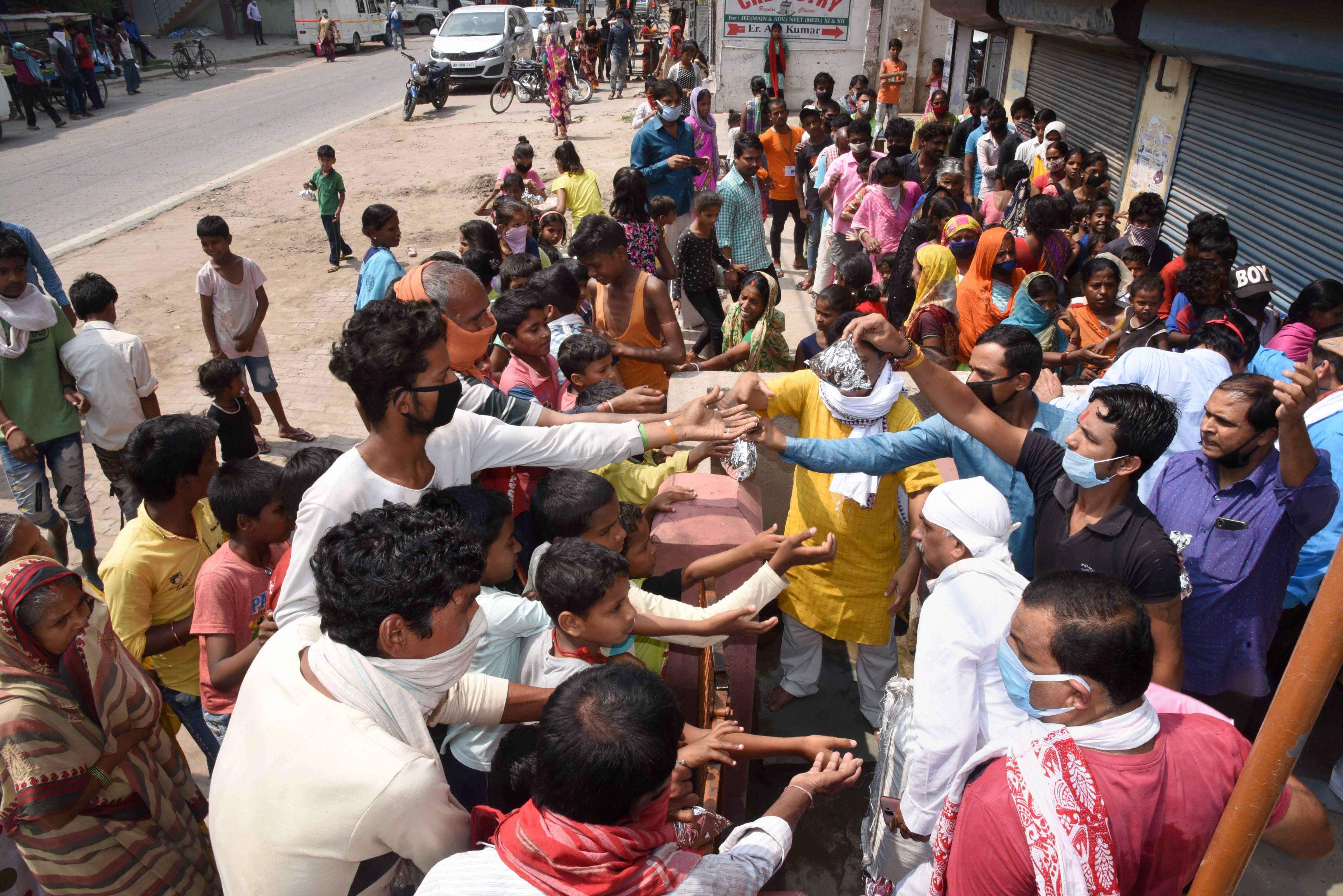 In an organisational reshuffle, the National Company Law Tribunal (NCLT) has transferred eight members to different benches across India with immediate effect.

According to a notification issued by the NCLT Registrar on Thursday, the list comprises four judicial members and four technical members.

“The members shall move to their new stations of posting, after lockdown restrictions on movement are withdrawn by the central government and the respective state governments,” the notification said.

The tribunal has a strength of 23 judicial members including its acting president and 25 technical members, as per the NCLT website.

Besides, the NCLT in another notification said it will form a new bench for Cuttack, comprising its judicial member Sucharita R and technical member Satya Ranjan Prasad.

“This bench shall sit at NCLT Cuttack on alternate Wednesday, Thursday and Friday, per fortnight till further orders,” it said adding that it would come into force from May 4.

However, it also added that during the lockdown, the Calcutta bench of the NCLT would “continue to hear urgent matters of NCLT Cuttack through video conferencing”.

Presently, the hearing of all NCLT benches across India is closed following the coronavirus-induced lockdown. The NCLT is hearing only urgent matters through video conferencing.

Earlier, last month, the government had extended the tenure of the acting president of the NCLT, B.S.V. Prakash Kumar, for another three months.

Besides a Principal Bench at New Delhi, it has 14 other benches across India in cities including Ahmedabad Allahabad and Calcutta.