The interim order for the attachment of all movable and immovable properties covers the promoters, directors and key management personnel of eight group companies 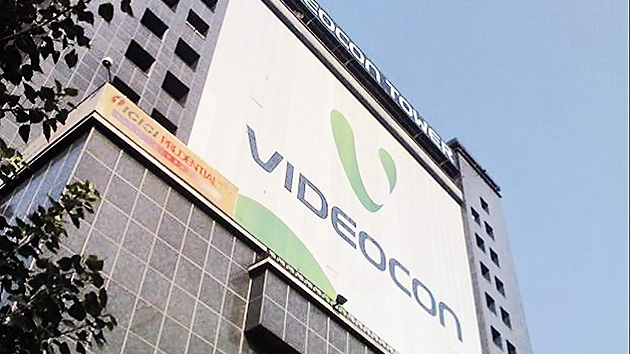 The National Company Law Tribunal (NCLT) has ordered a freeze on the assets of the Dhoot family — owners of the Videocon group — on a petition filed by the ministry of corporate affairs.

The interim order for the attachment of all movable and immovable properties covers the promoters, directors and  key management personnel of eight Videocon group companies.

The directive was passed against 30 individuals, including five members of the Dhoot family, after the MCA accused them of mismanaging the affairs of the eight companies.

The NCLT Mumbai bench has directed the Central Depository Services Ltd (CDSL) and National Securities Depository Ltd (NSDL) that securities owned or held by the Videocon promoters “in any company or society be frozen, and be prohibited from being transferred or alienated” and the details be shared with the ministry.

It directed the Central Board of Direct Taxes to disclose information about all the assets of the Videocon promoters in their knowledge or possession, for the purpose of freezing and restraining such assets.

The NCLT order, late on August 31, directed the Indian Banks’ Association to facilitate the disclosure of the details of the bank accounts, lockers owned by the Videocon promoters and ordered that such bank accounts and lockers also be frozen with immediate effect.

The tribunal also gave its permission to the MCA to write to the state governments and the Union Territories to identify and disclose all details of immovable properties owned or held by the promoters.

The order issued by the NCLT, Mumbai, directed that all movable and immovable properties of Videocon promoters, including bank accounts, lockers, demat accounts jointly held properties be attached during the insolvency process. This order came following a fresh petition filed by MCA seeking permission to attach the assets of Videocon promoters to increase recovery .

The ministry had approached the NCLT against Dhoot and other former directors and senior officials of Videocon Industries Ltd (VIL) under Sections 241 and 242 of the Companies Act that deals with oppression and mismanagement in the company.

The tribunal noted that the reserves and surpluses of the flagship company VIL, as declared in the financial statements in 2014, stood at Rs 10,028.09 crore.