Last week, LVB had announced that it had received a non-binding offer from Clix Group, an Aion-backed non-banking finance firm, for a merger 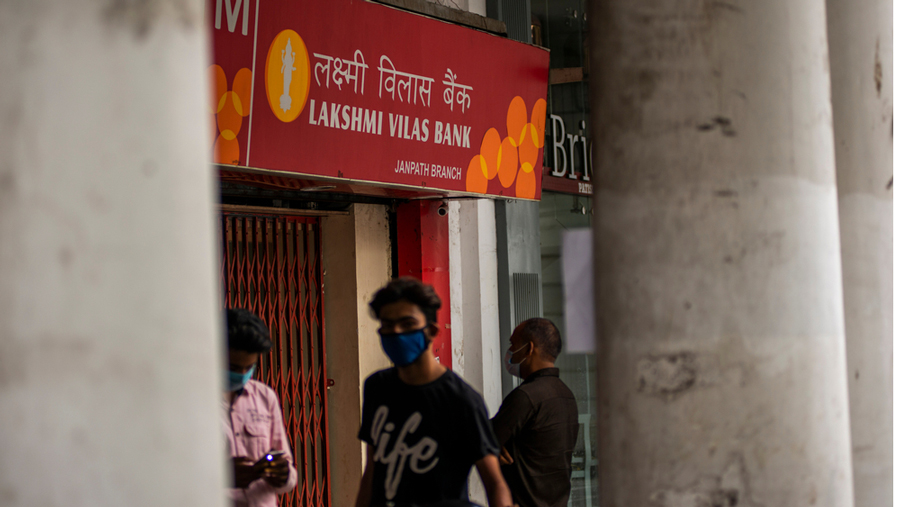 Lakshmi Vilas Bank (LVB) on Thursday said its board has approved plans to raise up to Rs 500 crore through a rights issue.

The terms of the issue will be decided by the board or a duly constituted committee of the board at a later date in accordance with the Companies Act, 2013 and Sebi’s regulations, the lender said in a filing to the stock exchanges.

The issue will be subject to necessary approvals.

Shares of LVB ended nearly 3 per cent lower at Rs 17.80 on Thursday on the BSE.

The old-generation private sector bank, which has been on the hunt for capital and an investor, was in the news late last month when its shareholders voted out seven directors, including CEO S. Sundar and promoters K.R. Pradeep and N. Saiprasad.

Last week, LVB had announced that it had received a non-binding offer from Clix Group, an Aion-backed non-banking finance firm, for a merger.

If the merger goes through, the net worth of the bank is expected to more than double to Rs 3,100 crore from Rs 1,200 crore now.

The promoters hold 6.80 per cent in the bank.

Among other investors, Indiabulls Housing Finance holds 4.99 per cent equity,  JM Financial Services 3.88 per cent and Srei Infrastructure Finance, 3.34 per cent. The RBI had earlier shot down Indiabulls Housing’s merger with LVB.

LVB’s tier-1 capital ratio turned negative at 0.88 per cent in March and worsened to 1.83 per cent in June  compared with the minimum requirement of 8.875 per cent.
During the June quarter, the lender suffered a loss of Rs 112.28 crore against a net profit of Rs 93 crore in the preceding three months.