Total income during the October-December quarter soars to Rs 38,225 crore from Rs 22,006 crore a year ago 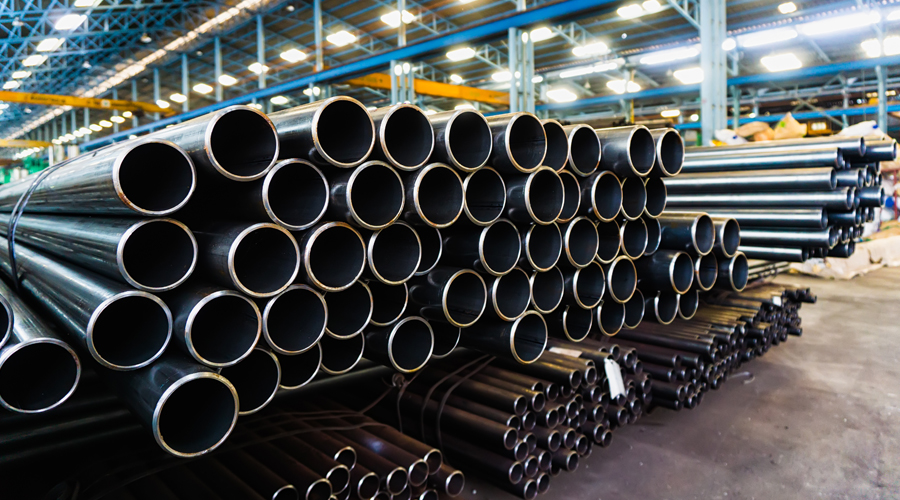 JSW Steel on Friday posted a 69 per cent jump in its consolidated net profit at Rs 4,516 crore for the quarter ended December, mainly on account of higher income.  The firm had clocked a net profit of Rs 2,669 crore in the year-ago period.

In a separate statement, the company said its crude steel production stood at 5.21 million tonnes (mt), while sales were at 4.63mt during the period.  Sharing details of its subsidiaries, JSW Steel said during the quarter, JSW Steel Coated Products registered a production of 0.73mt and a sales volume of 0.77mt. It reported a profit after tax (PAT) of Rs 346 crore for the quarter.

LIC-promoted IDBI Bank on Friday reported a 53 per cent jump in standalone net profit at Rs 578 crore for the third quarter ended December against Rs 378 crore a year ago. However, total income fell to Rs 5,772.86 crore during the quarter compared with Rs 6,003.91 crore in the same period of 2020-21.

Bandhan Bank on Friday reported a 35.7 per cent growth in net profit for the third quarter ended December 31, 2021 on the back of an improvement in credit demand, collection efficiency and stability on asset quality.

“The October-December quarter has been a good one for the bank where we have witnessed growth across all parameters.Things have stabilised on the asset quality front with collection efficiency improving. We are seeing signs of strong demand for credit,” said Chandra Shekhar Ghosh, managing director and CEO of Bandhan Bank.

“Q4 has been historically the best quarter for the bank and we are positive of our business going forward. With group loan share in total advances reduced to 52 per cent, the bank is on track to achieve the diversification strategy laid down for FY25,” he said.

The bank is looking to have an asset mix of 30 per cent of group loans by 2024-25 and remaining 70 per cent from non-group in the retail, commercial and housing sector.

The bank’s scrip at Rs 295.05 was down 1.55 per cent over the previous close at the Bombay Stock Exchange.