JSW was looking for alternative sources of funding while, for Duferco, the deal would lock in future sales of steel with its clients 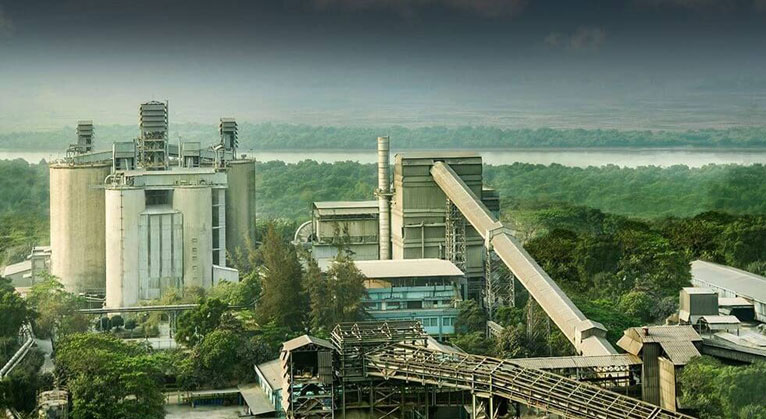 JSW Steel and global trading firm Duferco are in advanced talks on a five-year cash-for-steel prepayment deal, four sources familiar with the matter said, in a rare move for the industry.

JSW, India’s biggest private steel maker, and Duferco had a prepayment deal in 2006 for $150 million in upfront cash that would be repaid over seven years with steel cargoes, but the scale of the proposed new deal is much larger.

Two sources said the deal, expected this quarter, would be worth about $600 million. Backed by banks, the Switzerland-based Duferco will provide the cash to be repaid with physical steel.

Duferco, one of the world’s largest steel trading firms, declined to comment. JSW did not confirm the value of the deal, but said it had a long-standing relationship with Duferco that involved financing arrangements.

One of the sources said JSW was looking for alternative sources of funding while, for Duferco, the deal would lock in future sales of steel with its clients.

Jeff Kabel, chairman of the International Steel Trade Association (ISTA), said the deal would represent “a great move forward” for an industry that had seen few such arrangements.

Steel derivatives, which allow buyers and sellers to lock in future prices, are still in their infancy, making trade houses wary of pre-paying for large tonnages and risk prices moving against them in the future.

Such deals are frequent in commodities such as oil with the liquid derivatives markets that allow for hedging future sales. A $600-million dollar deal would be equal to about 1 million tonnes of steel supply.

“It’s rather innovative. The only thing steel companies usually do is pre-export finance and not that big a number,” said Kabel, referring to financing options that do not involve repayments in physical cargoes.

In 2013, as banks increasingly withdrew from Europe’s steel sector, Duferco moved to offer its clients trade financing, though these deals typically involved it acting as a bank, not taking delivery of steel.

In 2017, it earmarked $1 billion for acquisitions and expansion but has had to proceed more cautiously this year as steel prices have fallen to their lowest in nearly a year and there are growing concerns the upcycle might reverse.

Duferco, controlled by state-owned Hebei Iron and Steel Group (Hesteel), China’s largest steelmaker, has activities in more than 120 countries and sales of about 20 million tonnes of steel and raw materials a year.