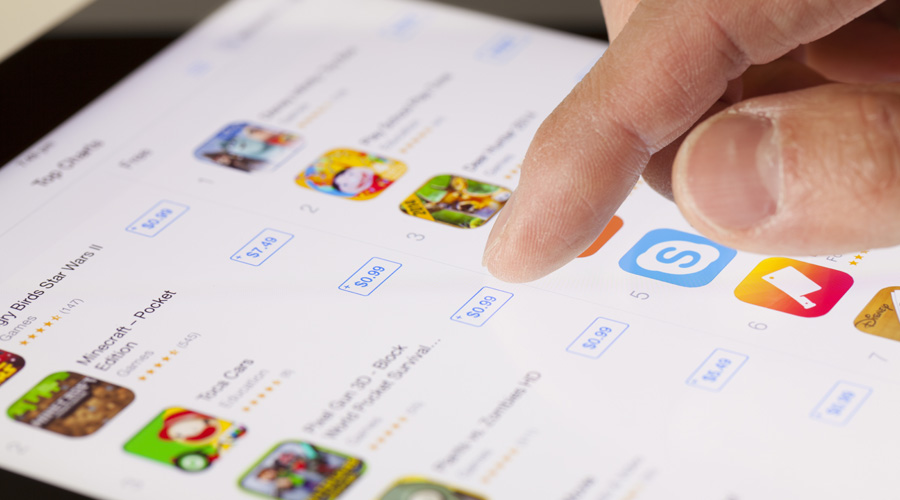 Indian start-ups want the Centre to enact laws to protect them from the 30-per-cent commission charged by Google and Apple on the in-app purchases made through their app stores.

Further, a clarity on the definition of digital goods and services and flexibility in payment gateways are necessary according to a section of domestic start-ups.

At a session organised by think-tank Alliance of Digital India Foundation on Friday, the founders of several Indian companies pointed out these issues. “OTT players spend a huge amount to create content and then a lot more to acquire users. On top of that we have to pay 30 per cent just to be listed (on the app store). That is probably why most OTT platforms no longer have payment options on their app,” said Vinay Singhal, co-founder and CEO of OTT platform Stage.

“Google is acting as a gatekeeper and eating up a major chunk of the developers revenue which is going to result in loss for the developer and a higher cost for the user,” said Ravi Mittal, founder and CEO of QuackQuack.

“On Apple if you allow users to sign up, you will have to use Apple’s payment gateway,” he added.

Snehil Khanor, co-founder and CEO of TrulyMadly, said that India’s Competition Act clearly states that there must not be any misuse of dominant position.

“Essentially, we are being asked to remove all other payment gateways being used on our app. We are then being charged 30 per cent for the same service that others are charging 2 per cent for,” said Khanor.

Lack of choice is also stifling competition. “There is hardly any option in terms of platform experience,” said Deepshikha Kumar, founder and managing partner, SpeakIn.

Amid mounting pressure over exorbitant commissions both Apple and Google over the past few months have introduced a slab based structure with developers who have earned less than $1 million in a year qualifying for a lower service fee of 15 per cent.

Further Apple has announced that it would make major changes to its App Store as part of a proposed lawsuit settlement with developers in the US. A prominent change is allowing developers the flexibility to share information about payment methods outside of their iOS app.