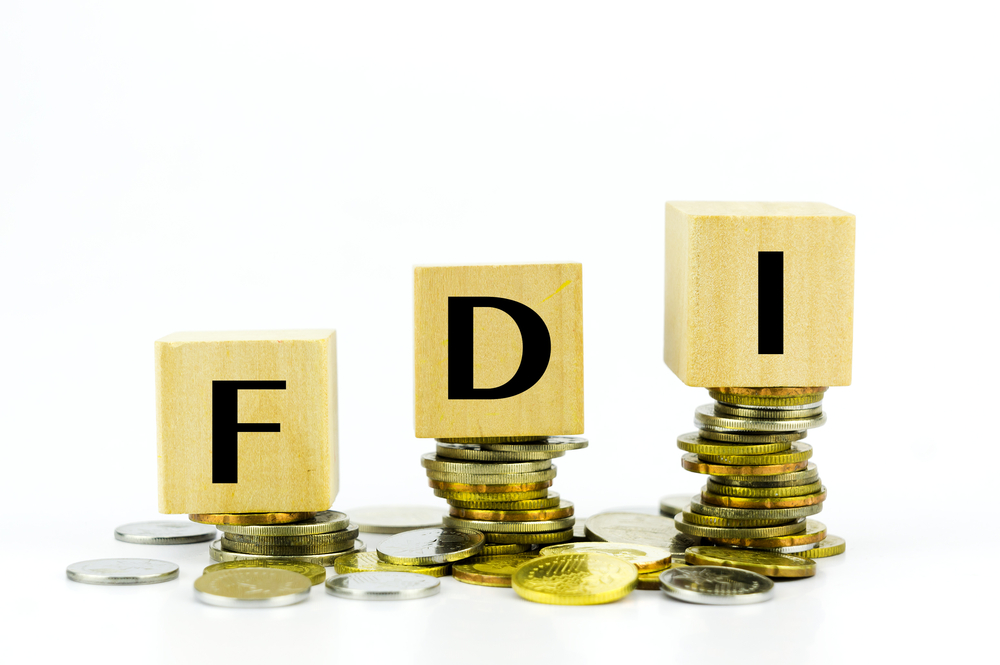 The Chinese embassy spokesperson said the new policy introducing "additional barriers" was also against the consensus arrived at the G20 grouping to realize a free, fair, non-discriminatory and transparent environment for investment.
Shutterstock
Our Bureau And PTI   |   New Delhi   |   Published 20.04.20, 08:53 AM

India's new norms for foreign direct investment (FDI) from specific countries violate the WTO's principle of non-discrimination and are against the general trend of free trade, a Chinese embassy spokesperson said on Monday.

The official said the new policy introducing 'additional barriers' was also against the consensus arrived at the G20 grouping to realize a free, fair, non-discriminatory and transparent environment for investment.

Last week, India made grant of prior approval mandatory for foreign investments from countries that share land border with India to curb 'opportunistic takeovers' of domestic firms following the coronavirus pandemic.

'The additional barriers set by Indian side for investors from specific countries violate WTO's principle of non-discrimination, and go against the general trend of liberalisation and facilitation of trade and investment,' Chinese embassy spokesperson Ji Rong said in a statement.

The statement from Beijing comes after department for the promotion of industry and internal trade (DPIIT) issued a press note on Saturday that said foreign investments from countries sharing a border with India will now require government's approval.

The note, which did not mention specifically China, said the change in the policy governing foreign direct investment was designed to curb “opportunistic takeovers or acquisitions of Indian companies due to the current Covid-19 pandemic”.

Similar restrictions were already in place for Bangladesh and Pakistan but till now it did not apply to China and the other neighbours.