The company, which used to import bicycles, has decided to localise production 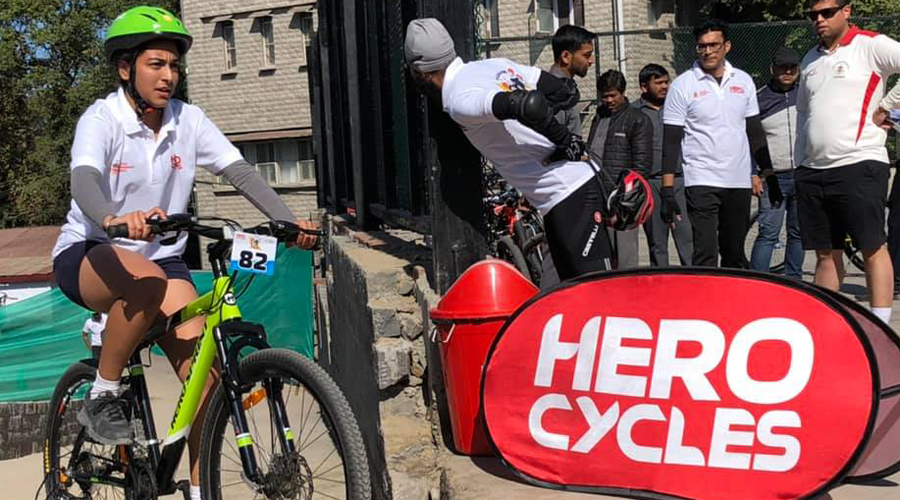 Pankaj Munjal of Hero Cycles said the company was not proceeding with plans to do business worth Rs 900 crore with China
Facebook/ @HeroCyclesOfficial Home
Our Bureau   |   Mumbai   |   Published 09.07.20, 03:18 AM

Pankaj Munjal of Hero Cycles has become the latest industrialist to join the call to boycott Chinese goods by snapping a Rs 900-crore trade deal with entities in that country.

This comes after tensions between India and China escalated after a recent clash between the Indian and Chinese troops at the Galwan Valley in which 20 Indian soldiers were killed. The development led to some domestic industrialists calling for self-reliance and reducing dependence on China.

Recently, Munjal of Hero Cycles said the company was not proceeding with plans to do business worth Rs 900 crore with China.

Reports which quoted him said that this decision was part of the firm’s commitment to boycott Chinese products.

Munjal told a news agency that while Hero Cycles used to import bicycles from various parts of the world, including China, it has now decided to localise production.