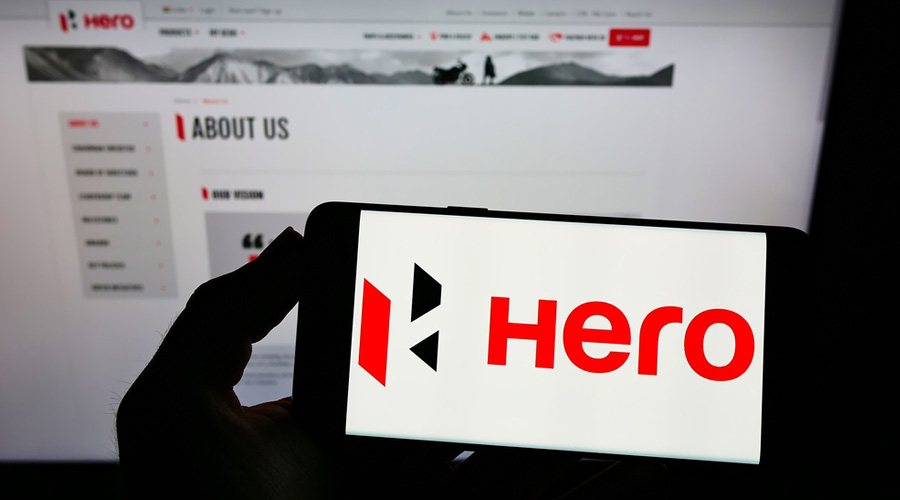 A visit by India’s income tax authorities to the offices of motorcycle maker Hero Motocorp Ltd and the home of its chief executive, Pawan Munjal, on Wednesday was part of a “routine inquiry”, the company said.

“We reassure all our stakeholders that it continues to be business as usual,” it said in a statement.

“We at Hero MotoCorp are an ethical and law-abiding corporate, and maintain the highest standards of impeccable corporate governance.”

A team of officials of the department are looking at financial documents and other business transactions of the company and its promoters, the company said.

HeroMotoCorp, the largest two-wheeler manufacturer in the world, said it was co-operating with the tax authorities.

“Officials from the income tax department visited two of our offices in Delhi and Gurgaon and the residence of our chairman and CEO Pawan Munjal on Wednesday. We have been informed that this is a routine inquiry, which is not uncommon before the end of the financial year,” the company said in a statement.

Its shares closed down more than 1 per cent in a largely weak broader market. Local media reported the visits were made as part of an investigation into possible tax evasion.

Hero MotoCorp became the world’s largest two-wheeler manufacturer in 2001, in terms of unit volume sales in a calendar year, and has maintained the title for the past 20 consecutive years.

Till date, it has sold over 100 million units across domestic and international markets.