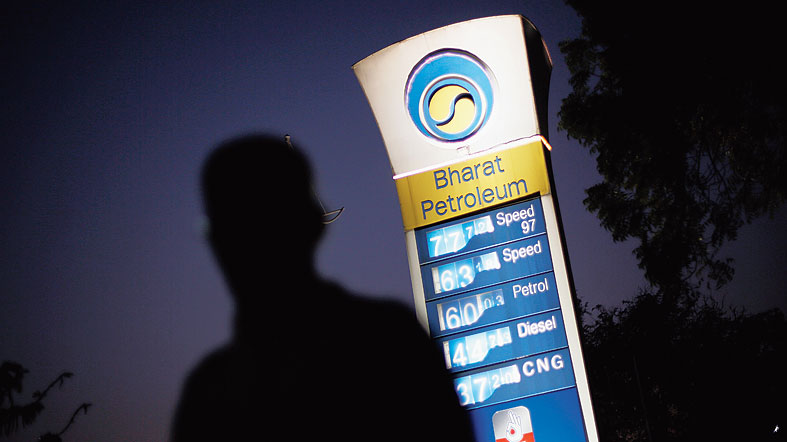 Sources said a complex deal structure and lack of financial backers for the transaction may have been a deal breaker.

I Squared Capital, through its Indian arm Think Gas, was among the three suitors that had evinced interest in buying the government’s near 53 per cent shareholding in BPCL.

“The company has made a decision not to participate in the financial bidding,” a source with direct knowledge of the development said.

“The firm has not communicated the decision yet to the government or its transaction adviser but has decided not to go ahead,” the source added.

Both I Squared Capital and Apollo Global spoke to global energy giants and sovereign and pension funds to get financial and strategic support for the bid but failed to elicit much interest, another source said.