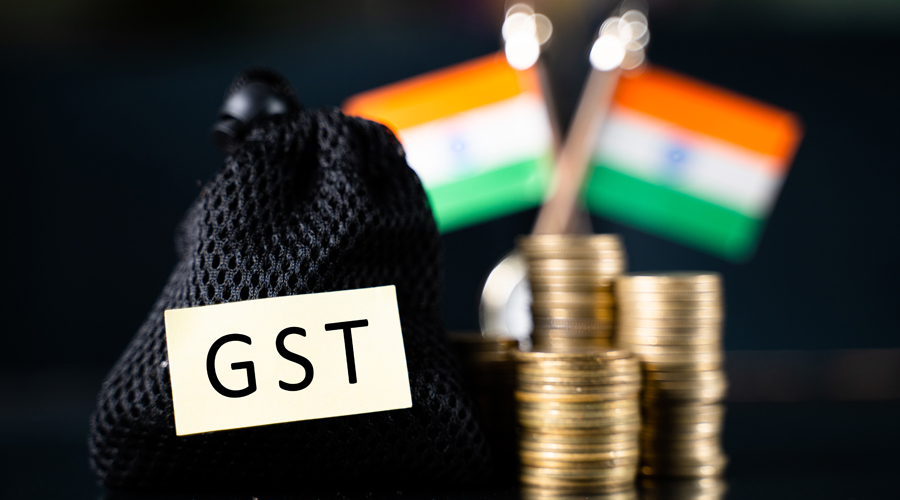 The Opposition-ruled states are set to drive a hard bargain at the next GST Council meeting — likely in early July — to discuss compensation to the states.

Officials said the key areas of contention were the amount of compensation as well as the base year for a fresh formula of payout.

They said the Council is expected to meet early next month to discuss the compensation issue and the borrowing plan for the current fiscal to meet the shortfall in the cess amount.

At the last Council meeting on May 28, the central government proposed to borrow Rs 1.58 lakh crore to fund the shortfall in cess collections for 2021-22.

The government has projected the compensation for the current fiscal at Rs 2.7 lakh crore, assuming nominal GDP growth of 7 per cent for the year.

The cess will fetch Rs 1-1.1 lakh crore, leaving the remaining Rs 1.58 lakh crore to be funded by central borrowing.

The Council would also decide on the compensation mechanism beyond June 2022, when the five-year initial window ends. At least six states — Bengal, Kerala, Chhattisgarh, Punjab, Tamil Nadu and Odisha — are seeking the extension of the compensation period and the relevant cess on various ‘‘demerit’’ goods.

The compensation is being provided to the states for the loss of revenue arising on account of the implementation of the GST. For this, 2015-16 has been taken as the base year while the growth rate of revenue is assumed to be 14 per cent per annum. For the payment of compensation, cess is being levied on certain goods in the 28-per-cent bracket.

However, the question is whether the government will stick to the older formula or opt for a new one such as shifting the base year or on actual state GST revenues collected in 2021-22 (July-June year) .