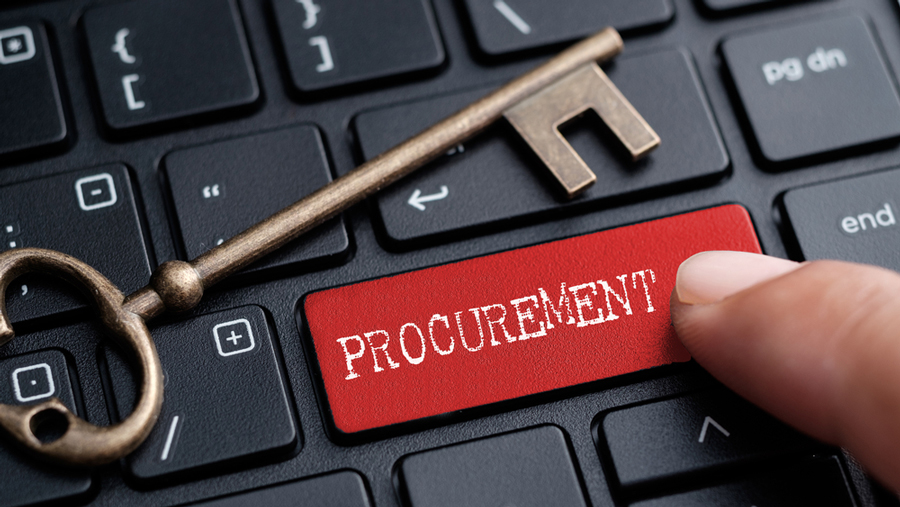 The government has added a reciprocity clause in its Public Procurement (Preference to Make in India) Order, 2017.
Shutterstock
Our Special Correspondent   |   New Delhi   |   Published 19.09.20, 03:28 AM

Foreign entities of countries which do not allow Indian companies to participate in their government buying will not be permitted to take part in domestic procurement, an official statement said on Friday.

The government has also mandated a higher minimum local content from domestic suppliers. The limits for Class I and Class II local suppliers, at 50 per cent and 20 per cent, respectively, will be raised.

The changes in the procurement norms would not violate the global trade pacts as India is not a signatory to the WTO’s government procurement agreement and gives ample flexibility for the government to formulate policies, Biswajit Dhar, trade economist with JNU, said.

The government has added a reciprocity clause in its Public Procurement (Preference to Make in India) Order, 2017.

The order said this stipulation shall be part of all tenders invited by the central government procuring entities.

All procurement on government e-marketplace shall also necessarily have this provision for items identified by nodal ministry/department.