Public announcement was jointly issued by ICICI Securities and Deutsche Equities India, the joint managers to open offer at bourses 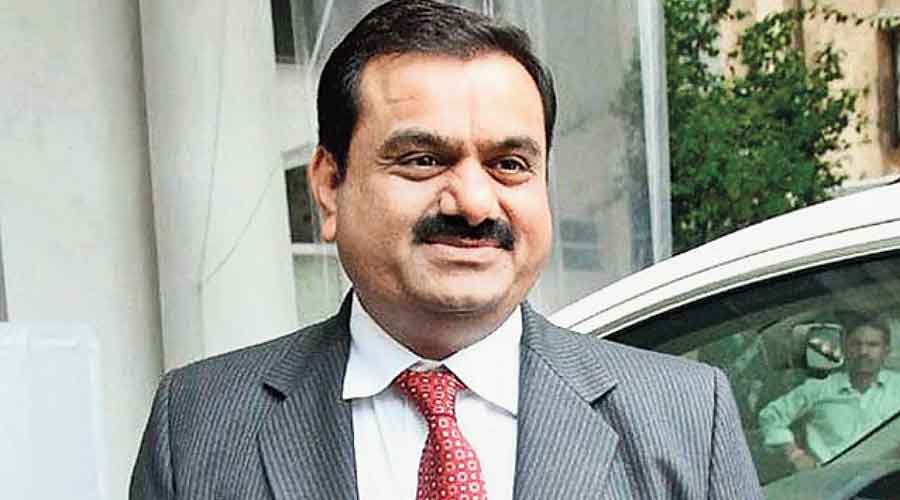 A day after announcing USD 10.5 billion deal to acquire Holcim's India business, the Adani family has made an open offer to acquire a 26 per cent stake each in its two listed companies Ambuja Cements and ACC Ltd from public shareholders.

The Asia's richest man Gautam Adani's group on Monday through its Mauritius-based subsidiary Endeavour Trade and Investment has made an open offer at Rs 385 per share for Ambuja Cements Ltd and Rs 2,300 per share for ACC Ltd.

For Ambuja Cements, Adani group has made an open offer to its public shareholders to acquire up to 51.63 crore equity shares, representing 26 per cent of the expanded share capital, aggregating to a total consideration of Rs 19,879.57 crore.

While for ACC Ltd, Adani group has offered to acquire up to 4.89 crore shares held by public shareholders, representing 26 per cent of the expanded share capital, aggregating to a total consideration of Rs 11,259.97 crore.

This would be "subject to the receipt of the Required Statutory Approval," it said.

The public announcement was jointly issued by ICICI Securities and Deutsche Equities India, the joint managers to the open offer at bourses.

This open offer has been triggered following the execution of the share purchase agreement between the Adani group and Holchim to acquire controlling stake in the latter's businesses in India "for an aggregate consideration of USD equivalent to Rs 50,181.04 crore".

"The ultimate beneficial ownership of Acropolis Trade and Investment Ltd is held by certain members of the Adani family," the notice said.

On Sunday, Adani group announced a deal to acquire a controlling stake in Holcim Ltd's businesses in India for USD 10.5 billion (Rs 81,300 crore approximately) , marking the ports-to-energy conglomerate's entry into the cement sector.

The Adani Group will acquire 63.1 per cent of Ambuja Cements Ltd along with related assets. Ambuja's local subsidiaries include ACC Ltd, which is also publicly traded.

"The Adani Family, through an offshore special purpose vehicle, announced that it had entered into definitive agreements for the acquisition of Switzerland-based Holcim Ltd's entire stake in two of India's leading cement companies - Ambuja Cements Ltd and ACC Ltd," the group said in a statement.

Holcim in a statement had said, "The corresponding offer share prices of Rs 385 for Ambuja Cement and Rs 2,300 for ACC translate into cash proceeds of CHF 6.4 billion (Swiss Franc) for Holcim."

The world's largest cement maker Holcim last month announced its exit from the country after struggling here for a long.

Ambuja Cements and ACC currently have a combined installed production capacity of 70 million tonnes per annum. The two companies together have 23 cement plants, 14 grinding stations, 80 ready-mix concrete plants and over 50,000 channel partners across India.

Adanis: only behind Birla's Ultratech