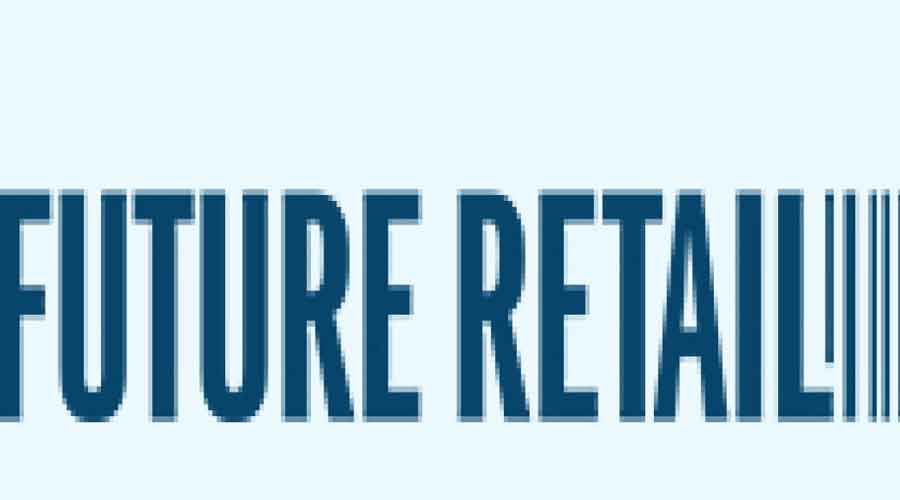 Public sector lender Bank of India has moved the National Company Law Tribunal (NCLT) seeking the initiation of proceedings under the Insolvency & Bankruptcy Code (IBC) against Future Retail Ltd and a moratorium over the assets of the Kishore Biyani-led debt-ridden firm.

Besides, Bank of India (BoI), the lead banker of a consortium of banks that lent money to Future Retail Ltd (FRL), also suggested the insolvency tribunal appoint Vijay Kumar V. Iyer as the interim professional of the company.

Meanwhile FRL, in a regulatory filing, said it has been served and received a copy of the petition and is in the “process of taking legal advice”.

In its petition, BoI has said the Future group company has already issued intimation “admitting the default under the payment obligations” of

“Under the Framework Agreement, the corporate debtor (FRL) was under an obligation to repay certain amounts to the financial creditors and other lenders, however, the corporate debtor defaulted in making these payments,” said BoI in its petition copy filed on Wednesday before the Mumbai bench of NCLT.

On January 31, 2022, according to the RBI circular, loans given to FRL had already been “downgraded to NPA” in the books of the financial creditors with effect from November 30, 2020.

BoI requested the NCLT to “admit the present application and pass an order for initiating Corporate Insolvency Resolution Process (CIRP)” against FRL.

The lenders have also suggested the name of Vijay Kumar V. Iyer as an interim professional for the company.

BoI has also requested to “declare a moratorium” against the company in terms of the IBC.