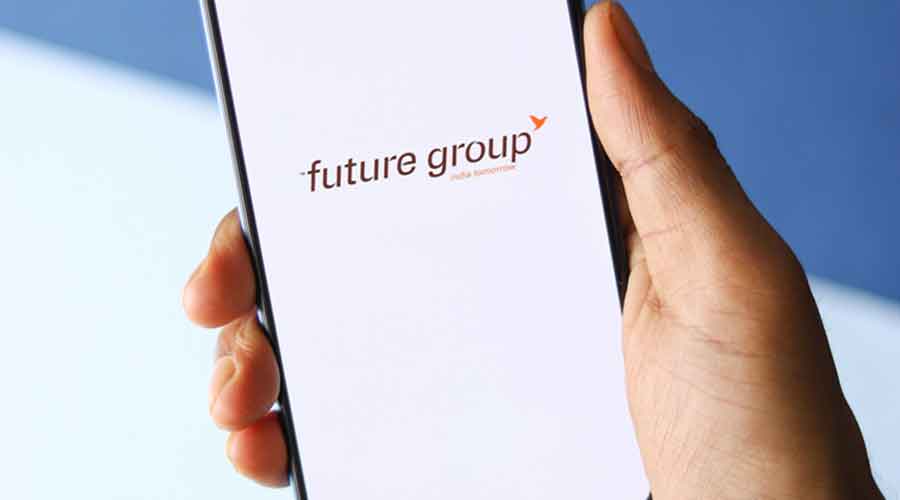 Debt-ridden Future Group is now focusing on saving and rebuilding firms such as -- Future Lifestyle Fashions, Future Supply Chain Solutions, Future Consumer and Future Enterprises, after the Rs 24,713-crore deal with Reliance Retail was rejected by secured creditors, according to industry sources.

Other companies like Future Enterprises Ltd (FEL), Future Lifestyle Fashions Ltd (FLFL), Future Supply Chain Solutions Ltd (FSCSL), Future Consumer Ltd (FCL) can sustain on their own and can be rebuilt by restructuring their liabilities with the help of current lenders and investors, said an industry source close to the Future Group.

"FEL has over Rs 5,000 crore loans and since the company is selling its stake in Future Generali India Insurance business. Now it is getting around Rs 3,000 crore from it. The deal is almost complete. So that will leave a small amount of debt and that can be managed by FEL," a source said.

FMCG company FCL has assets such as a 110-acre food park at Tumkur, Karnataka, which can be leveraged to rebuild the company, he added.

FSCSL has warehouses across the country. In Nagpur, FSCSL has one of the largest and the most highly-automated distribution centres in India. "That is why the investors would be more keen to support and rebuild these companies," he added.

When contacted, a Future group spokesperson declined to comment.

Billionaire Mukesh Ambani-led Reliance Industries Ltd on Saturday called off its Rs 24,713-crore deal to acquire Future Group's retail, wholesale, logistics and warehousing assets, after the secured creditors of the Kishore Biyani-led companies voted against it.

Future Lifestyle Fashions Ltd (FLFL), which handles the flagship fashion business of Future Group, has not defaulted on any loan repayments so far and here the group would raise money after divesting some of the few key brands under its portfolio.

Moreover, FLFL has also shown very good recovery in business post COVID and and cost of operation of its remaining stores has come down by over 20 per cent, source added.

Bank of India, a financial creditor of FRL has already filed a petition before the Mumbai bench of the NCLT requesting to initiate insolvency proceedings against the company. The public sector lender has also suggested the name of a resolution professional and put the company under a moratorium.

The insolvency tribunal is yet to start hearing against FRL, which operates retail chains under the brand name of Big Bazaar, fbb, Foodhall, Easyday and Nilgiris.

Besides, FRL is also facing an insolvency petition by some of its operational creditors such as Hindustan Coca-Cola Beverages Ltd (HCCBL).

HCCBL, the bottling arm of Coca-Cola in India, an operational creditor of FRL, has filed a plea under the section 9 of the Insolvency & Bankruptcy Code (IBC).

HCCBL's petition is listed on May 2, before the Mumbai bench for the next hearing.

Lenders of FEL have also plans to take on FEL, which had last week, defaulted on repayment of Rs 2,911.51 crore loan repayments to its lenders, to the insolvency tribunal, he added.

The due date for payment of Rs 2,835.65 crore was March 31, 2022. FEL had a review period of 30 days as per the scheme of One Time Restructuring (OTR) for COVID-hit companies with its consortium of banks and missed it.