The 1,656-km Northeast Natural Gas Pipeline Grid will connect Guwahati to major cities in the region 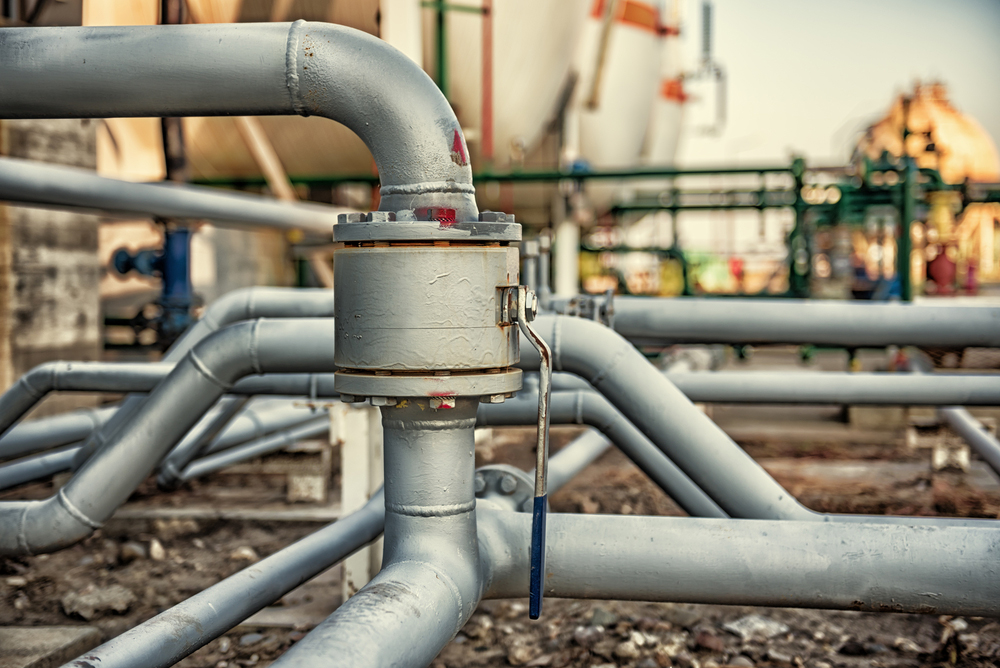 The Northeast pipeline grid is to be implemented by Indradhanush Gas Grid
(Shutterstock)
Our Special Correspondent   |   New Delhi   |   Published 08.01.20, 06:47 PM

In a move to boost natural gas consumption in the Northeast, the Modi government on Wednesday approved a Rs 5,559-crore viability gap funding for the proposed Indradhanush Gas Grid. In the absence of anchor customers, the Rs 9,265-crore pipeline is not economically viable.

“The CCEA, headed by Prime Minister Narendra Modi, has approved a viability gap funding of 60 per cent of the project cost,” oil minister Dharmendra Pradhan told reporters after the CCEA meeting.

The 1,656-km Northeast Natural Gas Pipeline Grid will connect Guwahati in Assam to major cities in the region such as Itanagar, Dimapur, Kohima, Imphal, Aizwal, Agartala, Shillong, Silchar, Gangtok, and Numaligarh. The pipeline will supply cooking gas to households and CNG to automobiles, besides fuel to industry.

The consortium had pitched for a 60 per cent funding support from the government and would raise the rest via equity and debt. Without government support, the pipeline will not be viable.

“The pipeline grid would ensure uninterrupted natural gas supplies, which otherwise gets affected in this part of the country,” the statement said.

NINL is a joint venture company, in which four central PSUs — MMTC, NMDC, Bhel and Mecon — and two Odisha government companies IPICOL and OMC are shareholders.