The planned 6.4 per cent of GDP FY23 deficit is also higher than our previous 6.1 per cent forecast: Jeremy Zook 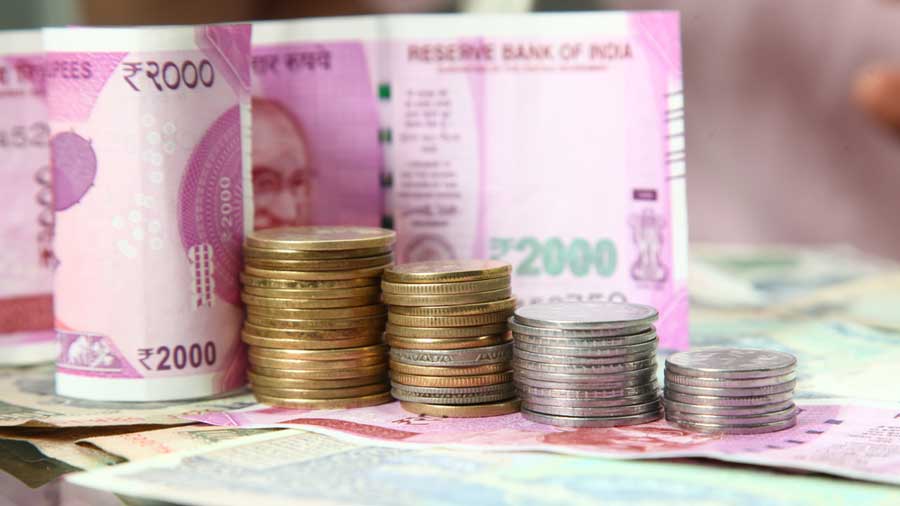 Rating agency Fitch has raised questions on the fiscal deficit numbers for this year and 2022-23 even as it said the budget is shorn of structural reforms.

“Our expectation of modest fiscal outperformance in (current) FY22 from last year's budget target appears unlikely to materialise, with the budget flagging a revised deficit of 6.9 per cent of GDP against our 6.6 per cent forecast,” according to Jeremy Zook, director and primary sovereign analyst for India, Fitch Ratings.

“The planned 6.4 per cent of GDP FY23 deficit is also higher than our previous 6.1 per cent forecast,” he said.

Zook said the government was banking on capital spending to revive the economy, while relying on economic growth and buoyant revenues to achieve its fiscal sustainability objectives.

Deficits at the state level could add further pressure to the general government fiscal deficit measure, highlighted by the 4 per cent of gross state domestic product (GSDP) borrowing allowance in 2022-23.

“From a rating perspective, we see India as having limited fiscal space as it has the highest general government debt ratio of any 'BBB'-rated emerging market sovereign at just under 90 per cent of GDP,” the rating agency said.

The gradual pace of fiscal consolidation continues to place the onus on nominal GDP growth to facilitate a downward trajectory in the debt ratio, which is key to resolving the negative outlook on the sovereign rating, it said.

“We will be assessing whether the capex drive's growth impact is sufficient to offset the higher than expected deficits and keep the debt ratio on a slight downward trajectory,” Zook said.

The planned acceleration in the infrastructure capex drive will likely provide a fillip to near- and medium-term growth if fully implemented.

However, potential risks from the pandemic, the durability of private consumption in the light of constrained household incomes and recent setbacks to the reform drive pose headwinds, Fitch said.

“Beyond the capex drive, the budget was short on major growth-enhancing structural reform announcements, in our view,” Zook said.

“The economic and revenue assumptions underpinning the budget are largely credible and the target for disinvestment is more achievable than in last year's budget. The government also appears to be following through on its efforts to improve budget transparency by keeping previously off-budget spending on the budget.”