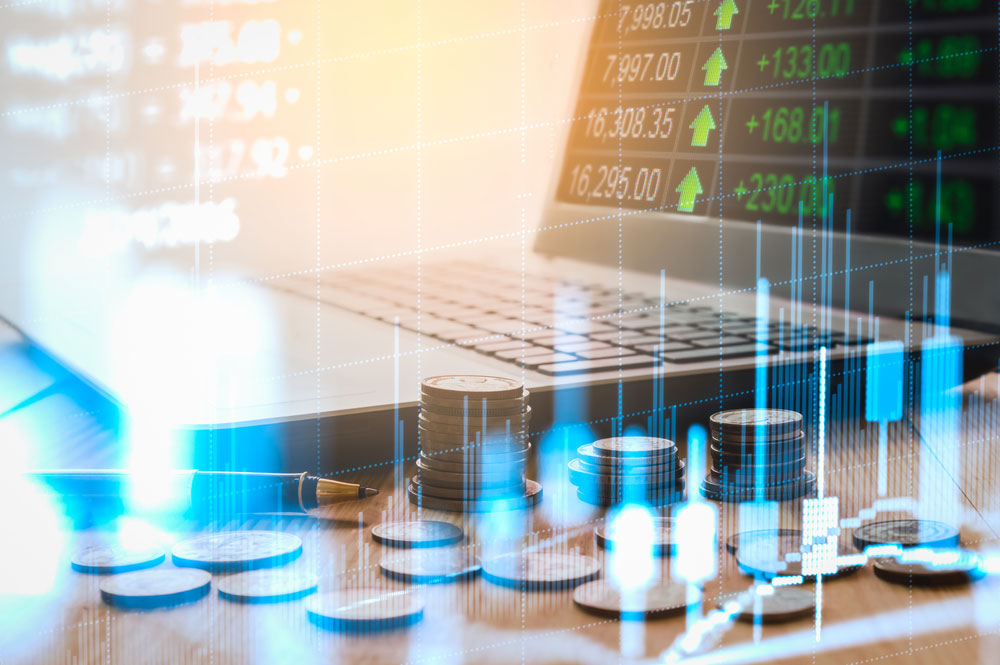 “The ETF is an attractive option for investors to hold shares of multiple banks through a single financial instrument,” an official said.
(Shutterstock)
R. Suryamurthy   |   New Delhi   |   Published 26.05.19, 08:39 PM

An exchange traded fund comprising banks and insurance PSUs is on the finance ministry’s menu, bouyed by the success of its other ETFs.

“We are toying with the idea of combining some state-owned banks and insurance firms, which could attract potential investors…we plan to invite bids from merchant bankers to advice on the issue,” a senior finance ministry official said.

The department of investment and public asset management (DIPAM) could come out with the bids for the advisers in the next few days, officials said.

At present, there are two state-owned insurance companies — General Insurance Corp of India and New India Assurance Co Ltd — and 19 public sector banks that are listed on the exchanges.

Officials hoped the financial position of PSU banks would strengthen in the coming months, making them attractive to investors.

“The ETF is an attractive option for investors to hold shares of multiple banks through a single financial instrument,” the official said.

The government had raised Rs 85,000 crore last fiscal from selloffs against a target of Rs 80,000 crore, with ETFs fetching as much as Rs 45,000 crore. The total collections did cross the target by Rs 5,000 crore, though IPOs fetched a paltry Rs 1,900 crore.

ETFs as divestment vehicles were introduced in 2017-18. The government has two exchange-traded funds — CPSE ETF and Bharat-22 ETF.

The Bharat 22 ETF, which was launched in 2017-18, has 16 central public sector enterprises covering six sectors, three public sector banks and three private sector companies, where the government has a minority stake.

The CPSE-ETF tracks the Nifty CPSE Index and comprises shares of 11 companies.

Proceeds from the divestment comprise a significant part of the non-tax revenue. A higher receipt from the stake sale is crucial as there is uncertainty over meeting the indirect tax collection target.