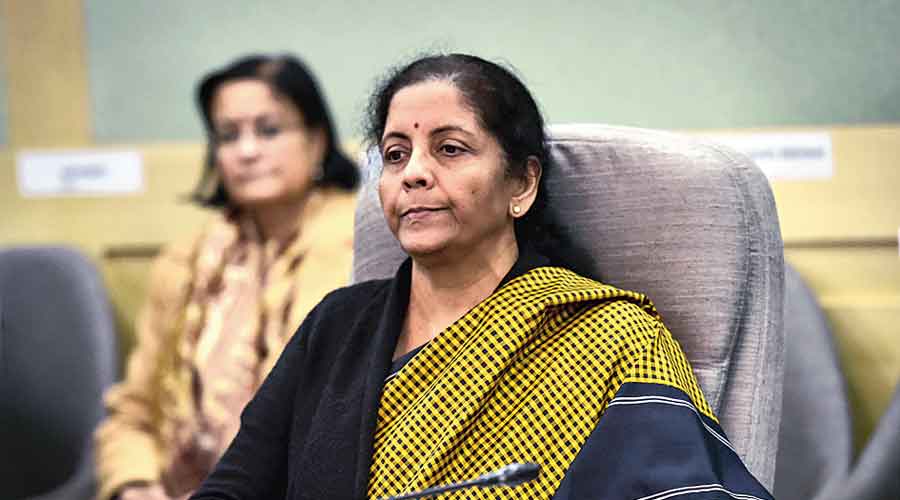 Finance minister Nirmala Sitharaman sought inputs from industry chambers on how to deal with the pandemic.

“Spoke on telephone with each of the following business/chamber leaders. Took their inputs on industry/association related matters. Informed them that GoI at various levels from PMO India is responding to Covid management. Working together with states for lives and livelihoods,” she said in a tweet.

“Do not think lockdown is the appropriate response this time. Will do more harm than good,” Bhargava said.

The finance minister had called BCC&I president Deb A. Mukherjee on Sunday.

Mukherjee said there should not be a nationwide lockdown like 2020. The focus should be on micro level containment zones.

“She pointed out India is better prepared to deal with second wave and a complete lockdown is not being envisaged,” Mukherjee said

The Chamber suggested infrastructure should be  ramped up to test as many people as possible. Moreover, a detailed road map should be planned for faster roll-out.

The conversation ended with Sitharaman  enquiring if the industry needs any more support, indicating the Centre may have stimulus sops in the pipeline.