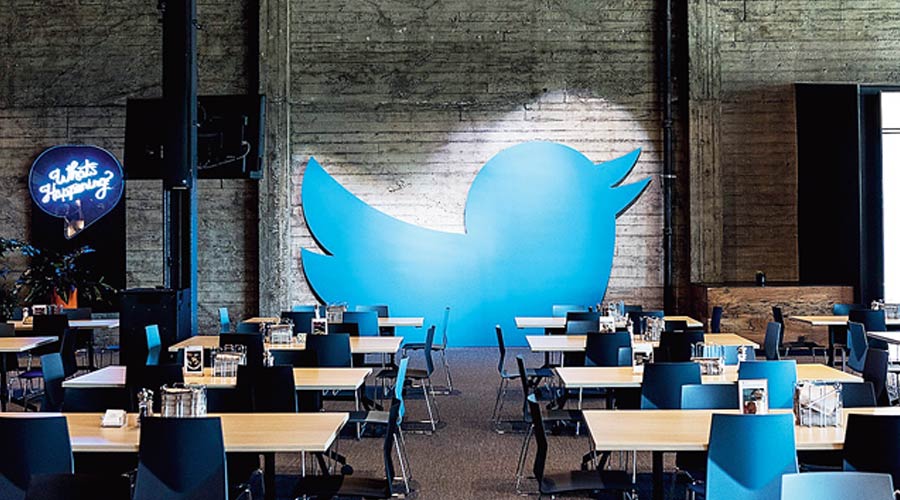 Sriram Krishnan, an Indian-origin technology executive, is "helping out" Twitter's new owner Elon Musk as he revamps the social media giant following its acquisition by the billionaire entrepreneur.

"Now that the word is out: I'm helping out @elonmusk with Twitter temporarily with some other great people. I (and a16z) believe this is a hugely important company and can have a great impact on the world and Elon is the person to make it happen," Krishnan tweeted.

Krishnan added that he is "still very much in my day job" at @a16zcrypto. "If you're a crypto founder, you know how to find me!."

According to his profile on Andreessen Horowitz's website, Krishnan invests in early-stage consumer startups and serves on the boards of companies Bitski, Hopin, and Polywork.

Prior to joining a16z, Krishnan held numerous senior product roles and most recently, he "led core consumer teams at Twitter where he was responsible for products including the home timeline, new user experience, search, discovery, and audience growth", his profile said.

Previously, he created and oversaw various mobile ad products for Snap and Facebook, including Snap's Direct Response ads business and the Facebook Audience Network, one of the largest networks in display advertising, his profile said.Krishnan started his career at Microsoft where he touched numerous projects related to Windows Azure.

Author of "Programming Windows Azure" published by O'Reilly, he also co-hosts with his wife Aarthi Ramamurthy The Good Time Show' on Clubhouse, a nightly show through which they interview innovators around tech and culture.

He is an alumnus of SRM Engineering College, Anna University where he did his Bachelor of Technology (B.Tech) in Information Technology, according to his LinkedIn profile.

The New York Times reported that Musk "planned to begin laying off workers" at Twitter. Citing people with knowledge of the situation, the report said that some managers were being asked to "draw up lists of employees to cut."

There are also media reports that Twitter might soon begin charging about 20 dollars for verification - the blue check mark next to the user's name that authenticates accounts. Musk tweeted that the "whole verification process is being revamped right now."