Advertisement
Home / Business / Son gets a snub in Singhania tussle

Son gets a snub in Singhania tussle 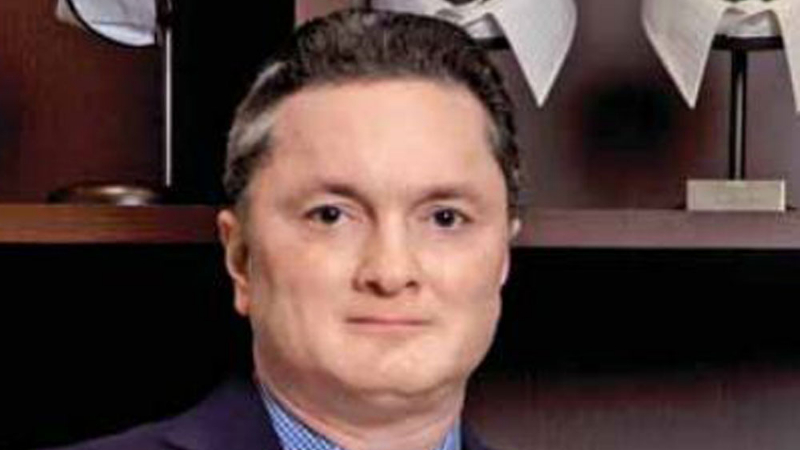 The Raymond Group’s family soap drama – which has been raging for sometime – is likely to escalate after a civil court today threw out Gautam Singhania’s plea for an injunction against his father Vijaypat Singhania’s autobiography The Incomplete Man.

Gautam Singhania, the Raymond group chairman and managing director, had filed a suit in September last year to stop the release of his father’s book on the apprehension that it would contain defamatory statements against him and other family members.

In her order passed on January 3, city civil judge S.P. Ponkshe noted that Gautam Singhania had prima facie failed to show that the book contained defamatory statements about him or his family members or infringed their right to privacy.

“In this case, defendant no. 4 (Vijaypat Singhania) has specifically stated that the proposed book is his autobiography. That means, on his own experiences he is going to write the autobiography. Hence, the information is definitely not based on hearsay… Therefore, I have no hesitation to hold that the plaintiff (Gautam Singhania) has failed to establish prima facie infringement of right to privacy and alleged defamation due to publication of the autobiography of Vijaypath Singhania,” the judge said.

The court also took note of the arguments put forth by the publisher, Penguin Random House India, that it shall adhere to stringent due diligence processes before going ahead with the book’s publication.

Vijaypat Singhania had said his book would not contain any half-truths or untruths.

Patriarch Vijaypat Singhania and his son have been engaged in a legal battle over a duplex apartment in the 36-storey redeveloped JK House in south Mumbai.

In October last year, the father was removed as the chairman-emeritus of the Raymond group.

In a petition filed in the Bombay high court in 2016, Vijaypat Singhania had claimed that his son was refusing to honour an arbitration order that had awarded him a duplex apartment in the upmarket Malabar Hill area.

Vijaypat Singhania claims his battle with his son began after he handed over his 27 per cent controlling stake in Raymond in 2015.

The father claims that he was supposed to receive an apartment in the Singhania family’s 36-storey JK House under a 2007 agreement to settle a separate family tussle.

Gautam had backed off from the agreement and advised the Raymond board not to sell the flat at a price that was far below the market price.

When the battle escalated, the Raymond board took away Vijaypat’s “chairman emeritus” title, accusing him of using abusive language in letters to the company. The patriarch also claims that he was also physically removed from his office.

“I would advise parents everywhere not to make the mistake of giving away all your savings to your children during your lifetime,” the elder Singhania had said in a recent interview.

Gautam has riposted that he was only doing what was right: balancing his obligations as chairman of the Raymond group against filial responsibility.

It isn’t immediately clear when the book will be published. But it could prove to be a riveting read – with an insight into the three-way asset split in the JK Group between the Kanpur, Calcutta and Mumbai branches of the family, the irreconciled break with estranged elder son Madhupati, the 6,000 mile world record flight from Biggin Hill near London to Delhi’s Safdarjung airport over 23 days in 1988, and the hot air ballooning record in November 20005 when he became the first man to soar to a height of 69,852 feet above sea level.

It is a rum tale and the battle with Gautam, whom he clearly favoured over Madhupati, could well be a little aside in an absorbing story of the textile tycoon who prefers to inverse the Raymond ad line – The Complete Man – to describe himself.