RBI plan to beat the bug 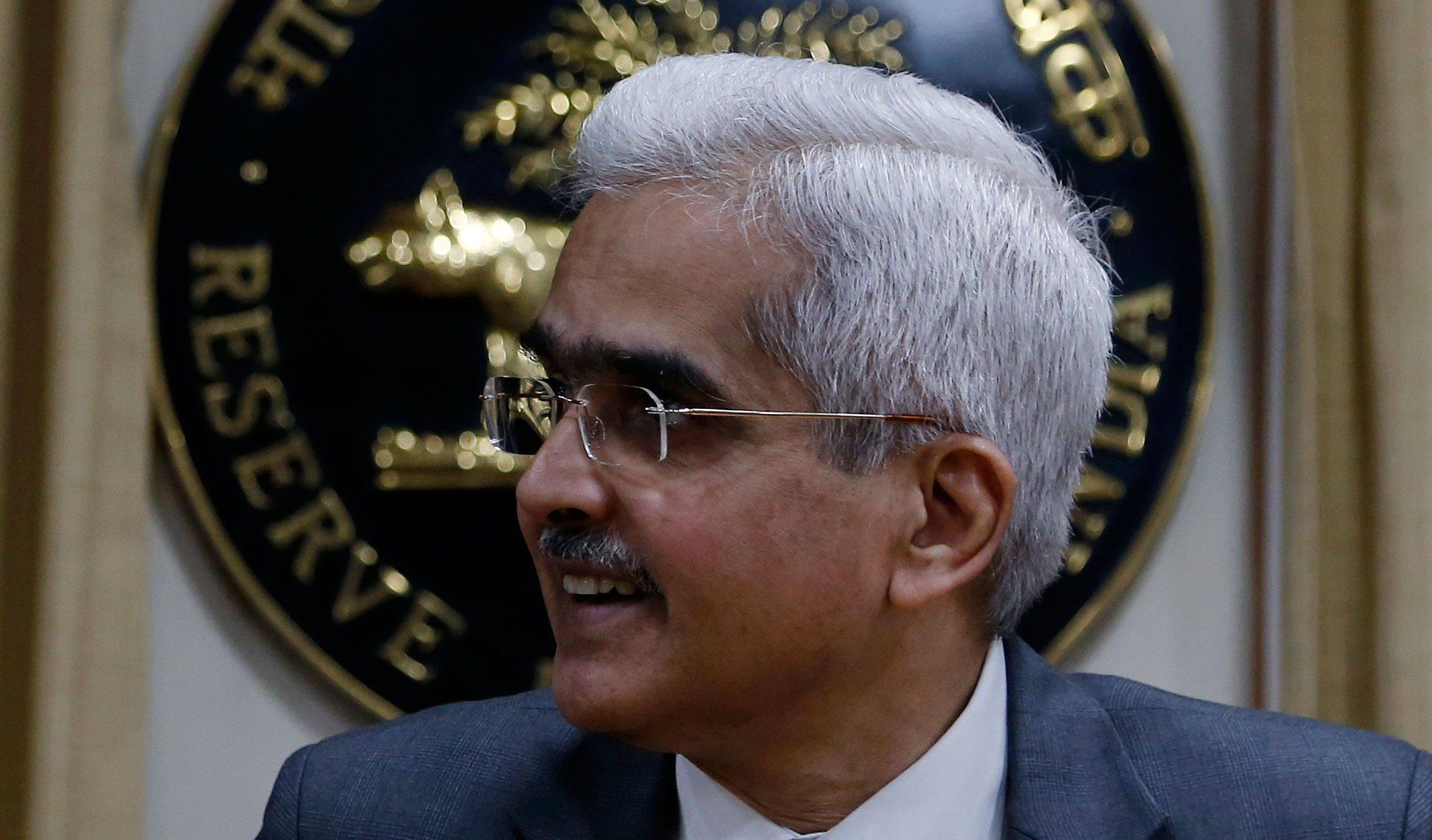 The minutes of the unscheduled MPC (monetary policy committee) meeting of the RBI held between March 24 and March 27 show some dissenting voices over the magnitude of the repo rate cut — 75 basis points — amid broadsides delivered at the government’s Rs 1.7 lakh crore fiscal stimulus package.

The members agreed to give the highest priority to stimulate demand and ease financing conditions to take the domestic economy out of the damage inflicted by the Covid-19 pandemic, according to the minutes. RBI governor Shaktikanta Das said arresting risks to the growth outlook and preserving financial stability will receive the highest priority.

The RBI will continue to remain vigilant and will not hesitate to use any instrument — conventional and unconventional — to mitigate the impact of Covid-19, revive growth and preserve financial stability, Das said.

However, the interesting comment came from Chetan Ghate — one of the two MPC members who opposed the 75 basis point (bp) cut in the repo and plumped instead for 50 bps. Ghate said:

“I see the current fiscal stimulus (Rs 1.7 lakh crore which is about 0.8 per cent of GDP, announced on March 26, 2020) more in the nature of a relief measure (social insurance) rather than a stimulus,” Ghate said.

“A relief is not a permanent fix. The idea of the measure announced by the government is to weather the storm so that no one has to go without food and spending on essential items. The effect of this measure will be to lead to a small rise in consumption in the short run, but the effect will dissipate quickly,” he said.

While four members of the MPC voted for the 75 basis points cut in the repo rate, two others — Ghate and Pami Dua — sought only a 50 basis point reduction.

Ghate observed that in a demand deficient economy, a large rate cut, will be similar to “pushing on a string”.

Dua felt that more firepower should be preserved for later. She added that given the extraordinary crisis, in order to revive growth and mitigate the economic impact of Covid-19, a sizable reduction in the policy repo rate is warranted.

Pointing out that while her recommendation of a 50-basis-point cut in the repo may not necessarily lead to an increase in borrowing given the heightened uncertainty, it could raise consumer confidence and investor sentiment.

“It may be better to conserve some policy space for later, when those binding constraints are removed and the economy will require a further boost to recover from the pandemic,” she added.