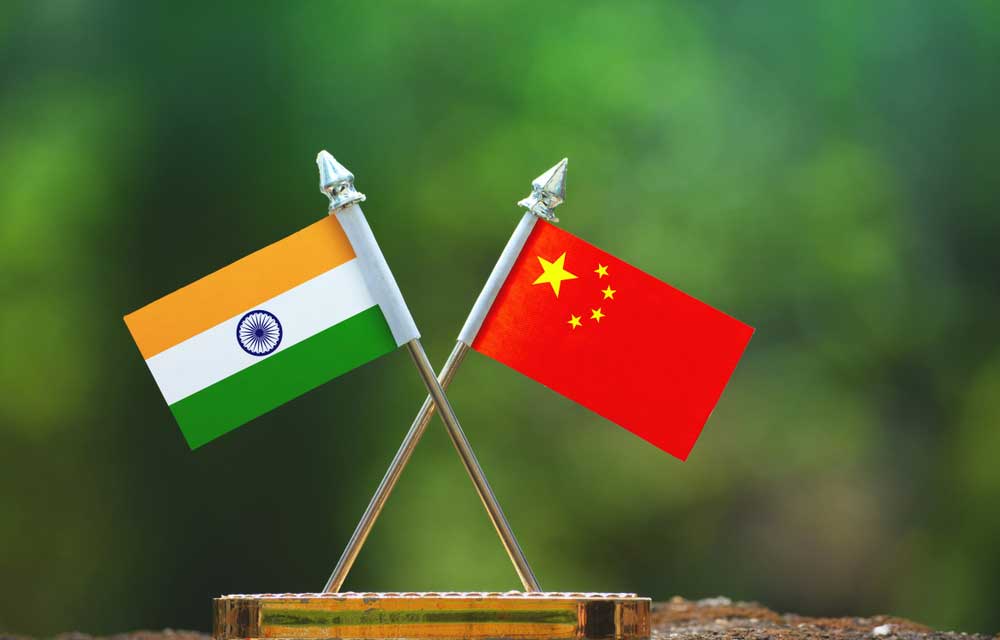 China has not accepted India’s proposal to carry out bilateral trade in local currencies which was aimed at bridging the ballooning trade deficit with the neighbouring country, an official said.

India had suggested China for renminbi-rupee trade to boost its exports and tackle the widening trade deficit concern.

“They have not accepted the proposal,” the official said.

The issue was discussed in an inter-ministerial meeting in October. In the meeting, it was suggested to the Reserve Bank of India and the department of economic affairs would look at the possibility of exploring renminbi-rupee trade with China.

India has also proposed trade in national currencies with some other countries, including Russia, Iran and Venezuela. New Delhi has trade deficit with these three countries, too.

Ganesh Kumar Gupta, president of the Federation of Indian Export Organisations (FIEO), said the government should promote exports from India in the domestic currency.

“This will help in bridging trade deficit with countries like China,” Gupta said.

Trade experts have stated that bilateral trade in domestic currencies will help India only in the case of those countries with which it has a trade balance.

“Trade imbalance should not be there with the country with which we want to do trade in rupee. It will not help in bridging the deficit. The partner country should have an opportunity to invest in India to use the rupee,” said Biswajit Dhar, professor at Jawaharlal Nehru University.

The Indian industry and exporters have time and again raised the issue of increasing trade deficit with China and have asked the government to seek greater market access for domestic goods in the Chinese market.