Charitable trusts liable to pay 18% GST on grants and donations

Jayshankar Gramin Va Adivasi Vikas Sanstha Sangamner, had approached the Maharashtra bench of the Authority for Advance Ruling (AAR) seeking clarity on this 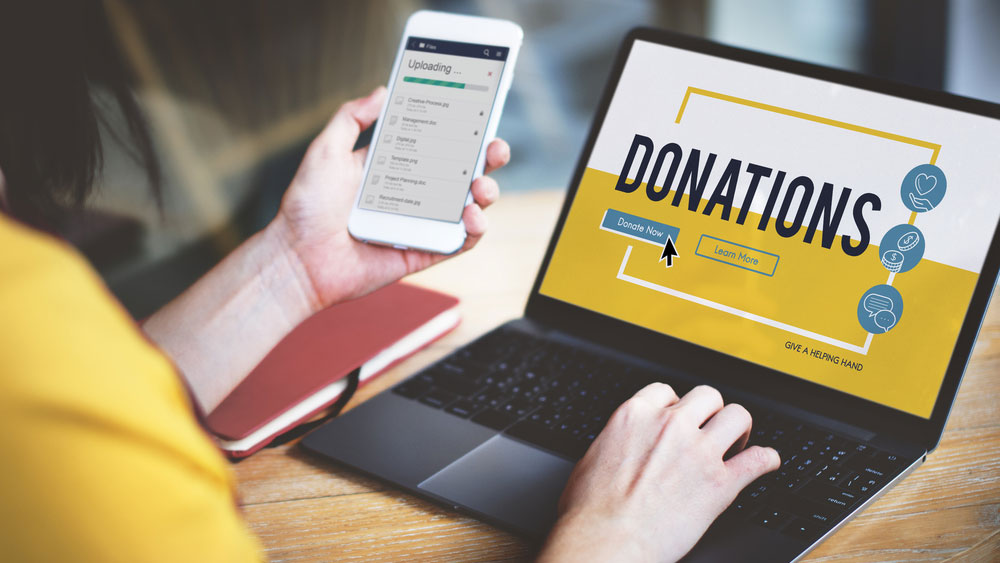 Charitable trusts are liable to pay 18 per cent GST on grants and non-philanthropic donations received by them, the Maharashtra AAR has ruled.

Jayshankar Gramin Va Adivasi Vikas Sanstha Sangamner, a charitable trust registered under the Maharashtra Public Charitable Trust Act 1950, had approached the Maharashtra bench of the Authority for Advance Ruling (AAR), seeking clarity on whether it is liable to pay GST on the amounts received in the form of donations/grants from various entities, including the central and state governments.

The trust is also registered under the I-T Act as a charitable trust. It offers shelter, education, guidance, clothing, food and healthcare to 50 orphans and homeless children.

The Maharashtra women and child welfare department pays a sum of Rs 2,000 per month per child. Other expenses for children are made from donations.

In its ruling, the AAR said the trust would be charged 18 per cent Goods and Services Tax for grants received by it.

In the case of donations, the AAR said if the purpose of the donation is philanthropic and leads to no commercial gains and is not an advertisement, then it would not attract GST. In all other cases, donations too would attract an 18 per cent GST.