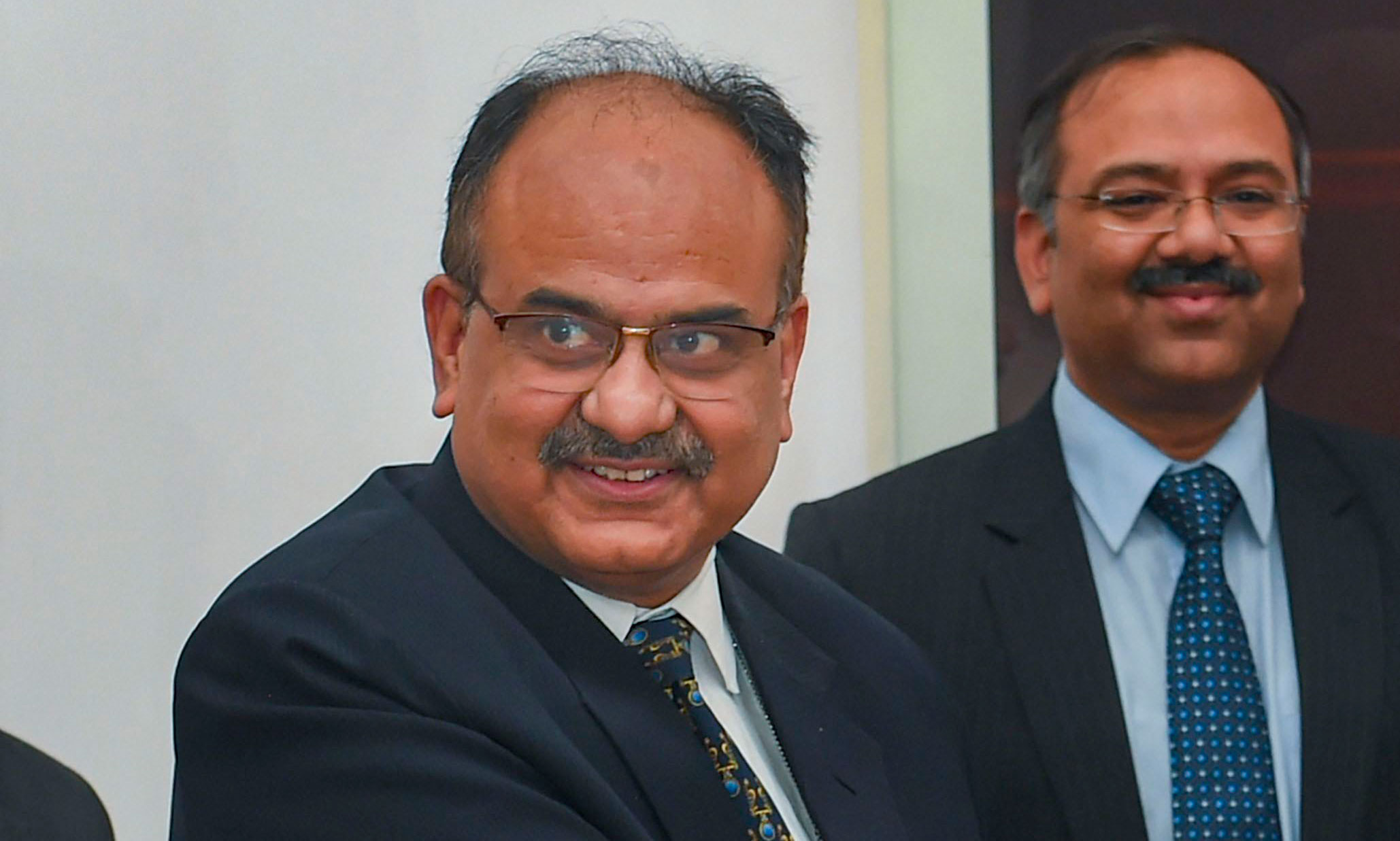 Revenue secretary Ajay Bhushan Pandey in October inaugurated the National e-Assessment Scheme, under which the assignment of cases would be random and location agnostic.
(PTI)
Pinak Ghosh   |   Calcutta   |   Published 18.11.19, 07:51 PM

The income tax department has jumped the gun by reorganising its human resources for faceless tax assessment before the process has fully taken off. This has created a skewed distribution of workload with usual activities of the department being affected due to shortage of manpower.

Revenue secretary Ajay Bhushan Pandey in October inaugurated the National e-Assessment Scheme, under which the assignment of cases would be random and location agnostic.

According to department sources, even before the infrastructure is put in place, existing officers have been diverted to work under regional e-assessment centres without any additional charges.

“The creation of regional assessment centres and diversion of posts in the middle of the year is not only an inconvenience for the department but also the assessing officers and their families. There has been abolition of posts and a major redistribution of workload.

“The officers and staff members diverted have no office infrastructure including the software that is being developed by a private company. As a result they are completely unutilised whereas the assessing officers of existing units are burdened with additional workload,” said a senior official of the department.

The estimated direct tax collection so far is less than half of the Rs 13.35 lakh crore target set for the financial year.