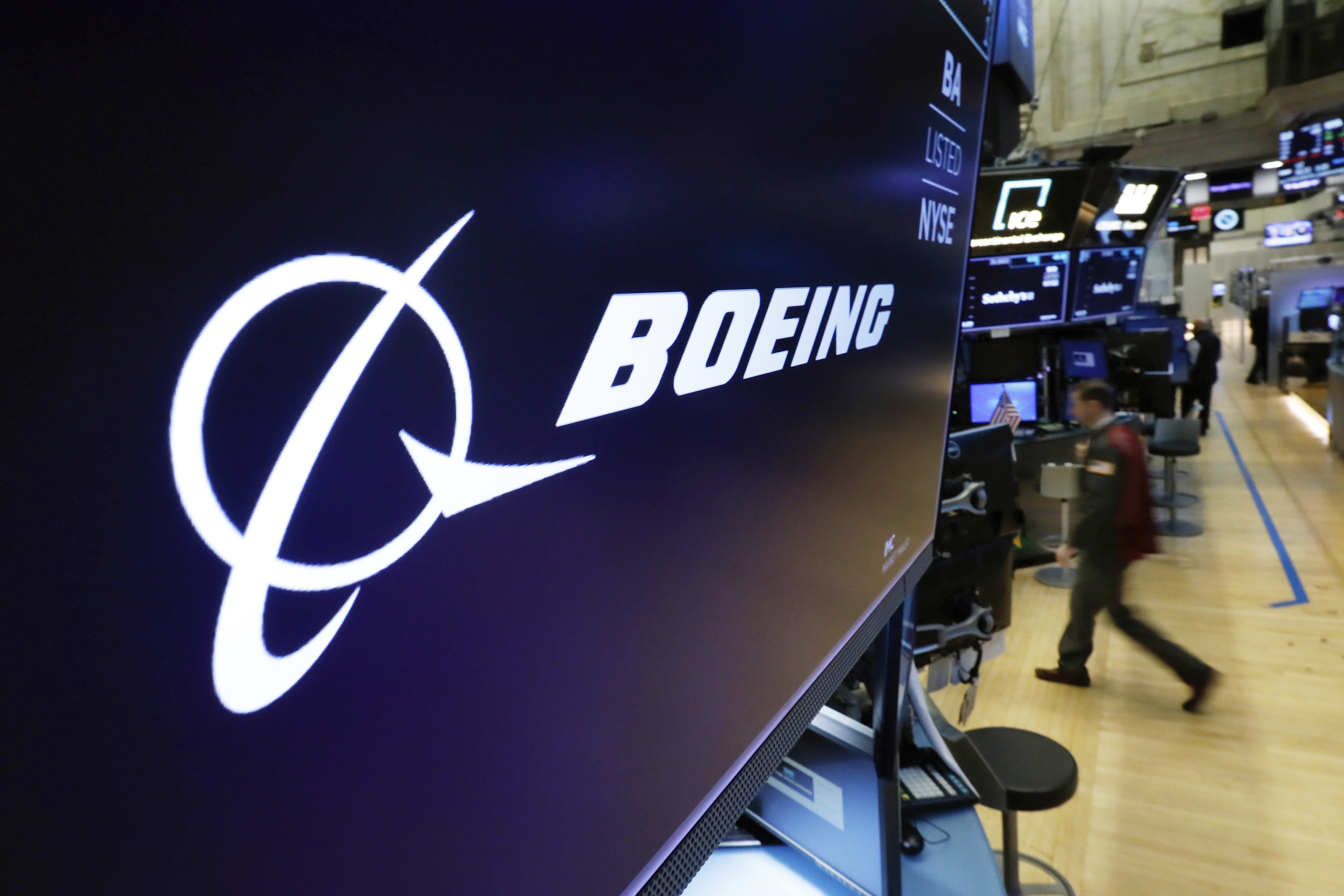 The test is a pivotal moment in Boeing’s worst-ever corporate crisis, long since compounded by the Covid-19 pandemic that has slashed air travel and jet demand.
(AP)
Reuters   |   Washington   |   Published 29.06.20, 02:53 AM

Pilots and test crew members from the US Federal Aviation Administration and Boeing Co are slated to begin a three-day certification test campaign for the 737 MAX on Monday, sources told Reuters.

The test is a pivotal moment in Boeing’s worst-ever corporate crisis, long since compounded by the Covid-19 pandemic that has slashed air travel and jet demand.

The grounding of the fast-selling 737 MAX in March 2019 after crashes killed 346 people in Ethiopia and Indonesia triggered lawsuits, investigations by Congress and the Department of Justice and cut off a key source of Boeing’s cash.

After a preflight briefing over several hours, the crew will board a 737 MAX 7 outfitted with test equipment at Boeing Field near Seattle, one of the people said.

The crew will run methodically scripted mid-air scenarios such as steep-banking turns, progressing to more extreme maneuvers on a route primarily over Washington state. The plan over at least three days could include touch-and-go landings at the eastern Washington airport in Moses Lake, and a path over the Pacific Ocean coastline, adjusting the flight plan and timing as needed for weather and other factors, one of the people said.

Pilots will also intentionally trigger the reprogrammed stall-prevention software, known as MCAS, faulted in both crashes, and aerodynamic stall conditions, the people said.

Boeing and the FAA declined to comment. The test goes beyond previous Boeing test flights, completed in a matter of hours on a single day, industry sources say.