Dewan Housing will divest the 9.15% shareholding it has in Aadhar 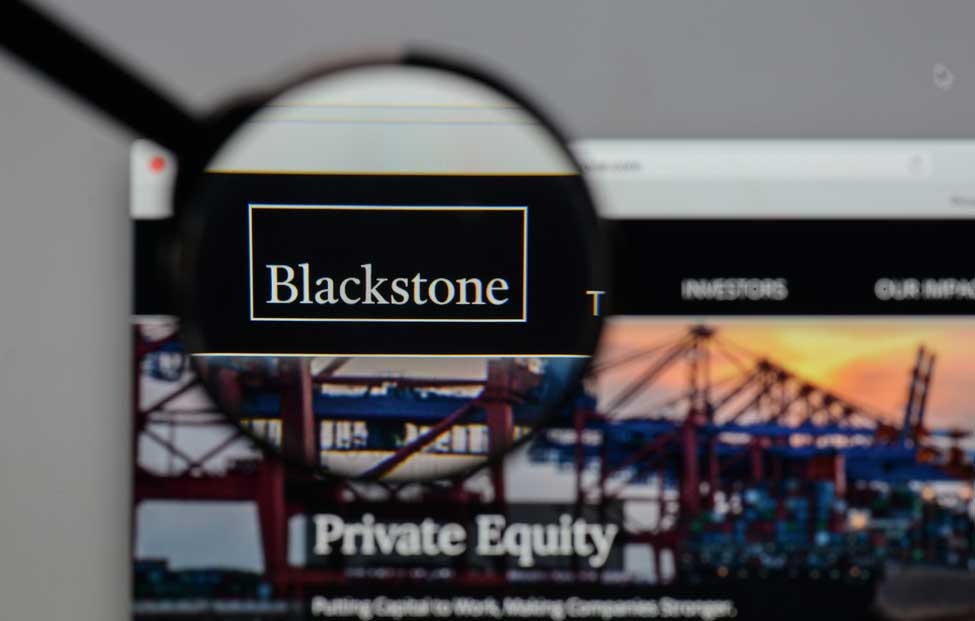 DHFL said the special committee of its board considered and approved the stake sale to BCP Topco VII Pte Ltd, which is controlled by private equity funds managed by Blackstone.
(Shutterstock)
Our Special Correspondent   |   Mumbai   |   Published 02.02.19, 06:47 PM

Wadhawan Global Capital, which is classified as one of the promoters of Dewan Housing Finance Ltd (DHFL), owns almost 70 per cent of Aadhar Housing Finance.

According to the company’s annual report for 2017-18, the rest is held by Kapil Wadhawan, Deeraj Wadhawan, Aruna Wadhawan and DHFL, which has a stake of around 9.15 per cent. International Finance Corporation (IFC) also holds almost 17 per cent.

Centrum, Bain Capital and Barings were some of the entities that were interested in acquiring the firm. The transaction is expected to bring down the debt at Wadhawan Global apart from strengthening its balancesheet.

In a statement to the bourses on Saturday, DHFL said the special committee of its board considered and approved the stake sale to BCP Topco VII Pte Ltd, which is controlled by private equity funds managed by Blackstone.

Though it did not disclose the consideration, the total deal size is put at around Rs 2,500 crore.

The company added that it has entered into a share purchase agreement with the acquirer, Aadhar and the other sellers, which include Wadhawan Global Capital Ltd, Kapil Wadhawan, Dheeraj Wadhawan and Aruna Wadhawan and that the proposed transaction is subject to applicable regulatory and other approvals and certain other conditions.

Aadhar was formed following the merger of DHFL Vysya and Aadhar Housing Finance. According to the company’s website, it provides financing solutions to all segments of customers whose monthly income is between Rs 5,000 to Rs 50,000 and above.

According to its annual report for 2017-18, during that year, six states were added to its network. The year also saw the accretion of 37,000 customers and the assets under management stood almost at Rs 8000 crore.

On Friday, shares of DHFL continued to see selling pressure and it ended 17.96 per cent lower to close at Rs 111.45 on the BSE. Intra-day, it plummeted 23.92 per cent to Rs 103.35 — its one-year low. Over the past five trading sessions, its shares have fallen 46.72 per cent. The firm had appointed a chartered accountant firm to examine allegations made by portal Cobrapost that the NBFC, through shell companies, has siphoned out Rs 31,000 crore.