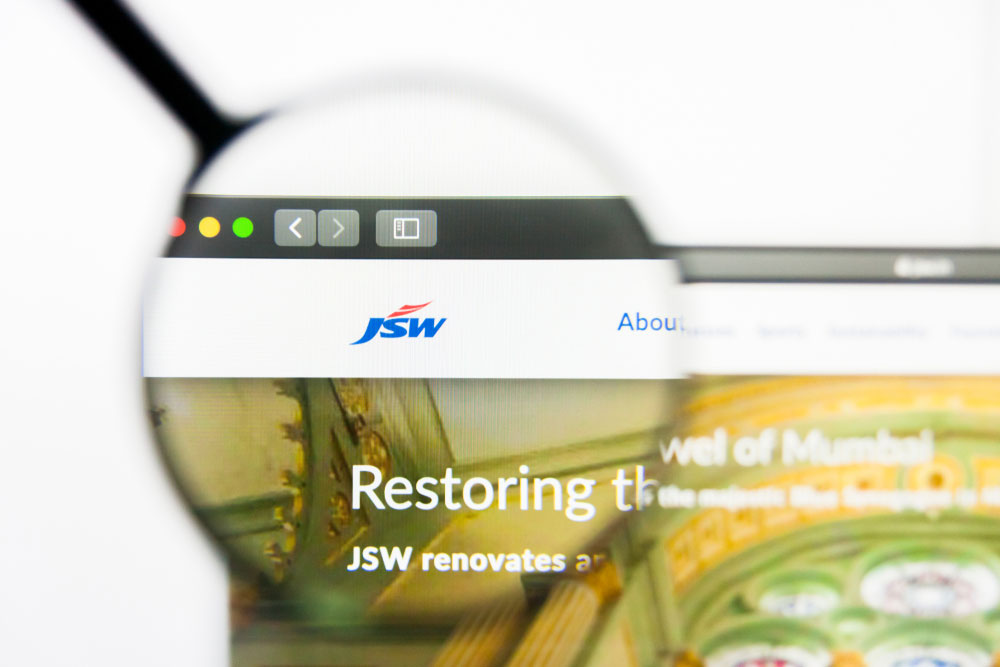 ACCIL went into insolvency in July last year after the National Company Law Tribunal (NCLT) admitted an application by State Bank of India to initiate a corporate insolvency resolution process (CIRP) for the company.

The resolution professional (RP) appointed to carry out the insolvency process was Kuldip Bassi, supported by EY.

The total admitted debt in the resolution process was around Rs 6,500 crore.

According to sources, the committee of creditors (CoC) approved the bid of the JSW group, with nearly 80 per cent of the lenders voting in favour of the bid.

A resolution plan needs at least 66 per cent votes in favour to be approved.

In its bid, JSW had offered Rs 1,550 crore, almost all of which will go to financial creditors, they added.

State Bank of India, Bank of Baroda and IDBI Bank are the main lenders, along with some other banks and financial institutions.

ACCIL is a steel products manufacturing company and has plants near Delhi and Mumbai with an annual capacity of one million tonnes.

The company specialises in downstream, galvanised and colour-coated products which are exported to Europe, Latin America and Africa.

Last year, a JSW Steel-led consortium had acquired a majority stake in Monnet Ispat and Energy for Rs 2,875 crore under the Insolvency and Bankruptcy Code.