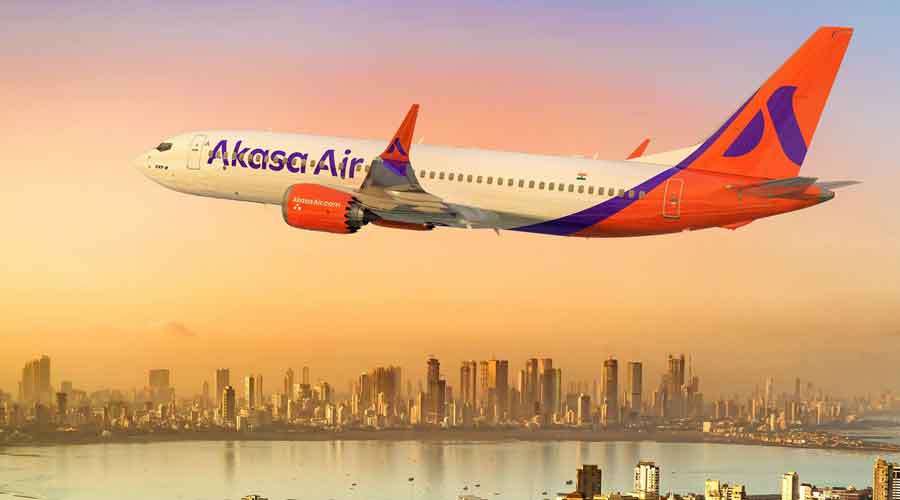 The carrier will launch commercial operations with two 737 Max aircraft. Boeing has delivered one Max plane and the second one's delivery is scheduled to take place later this month.

"We will adopt a phased approach to support our network expansion plans, progressively connecting more cities, as we add two aircraft to our fleet each month, in our first year," he added.

The carrier had on July 7 received its air operator certificate (AOC) from aviation regulator DGCA.

With the Directorate General of Civil Aviation (DGCA) giving its green light to Max planes in August 2021, Akasa Air signed a deal with Boeing on November 26 last year to purchase 72 Max aircraft.