Akasa Air gets NoC from civil aviation ministry and DGCA 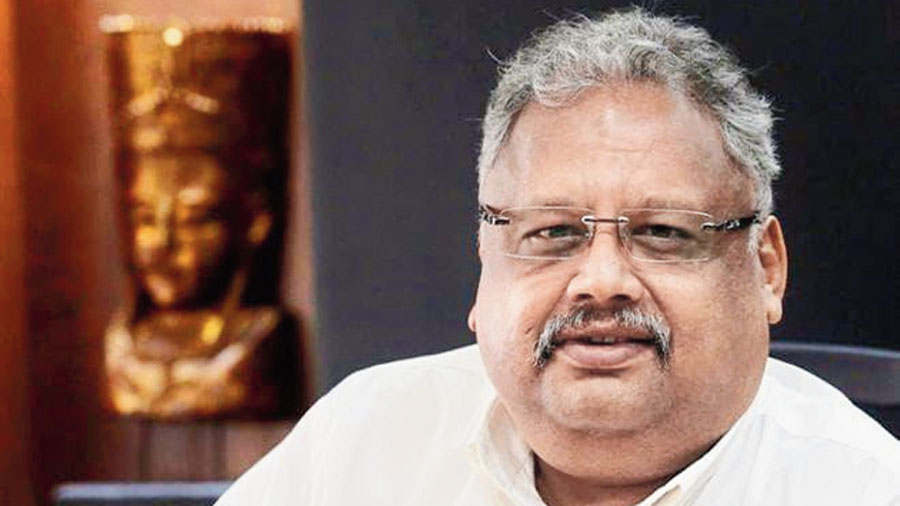 Akasa Air, promoted by billionaire investor Rakesh Jhunjhunwala, is on its way to take to the skies with the civil aviation ministry and regulator Directorate General of Civil Aviation (DGCA) giving a no objection certificate (NoC) to the fledgling entity.

Aviation ministry officials confirmed NoC to SNV Aviation, the holding company of budget carrier Akasa Air. However, they did not share any further detail.

The no-objection certificate is the first of the many steps that need to be taken before Akasa will get the crucial Air Operators Certificate (AOC).

However, the fast-track NOC approval — the permission was given within days of the application in what usually takes about six months — has surprised analysts and raised a question mark over the real backers behind the present promoters.

Maverick stock market investor Jhunjhunwala is reportedly putting in $35 million and will hold a 40 per cent stake.

Former Indigo president Aditya Ghosh will make a comeback  in aviation and is expected to hold 10 per cent.

Jhunjhunwala has also brought on board former Jet Airways CEO Vinay Dube, who is expected to be the CEO.

According to data with the Registrar of Companies, SNV Aviation has been registered to Dubey’s personal address at Sewri in Mumbai, with Sanjay Dube, Shonali Dube and him listed as directors.

Apart from Jhunjhunwala, the other investors include Airbnb and Par Capital Management — which has interests in Sun Country Airlines an very low-cost American carrier, some reports said.

The airline reportedly is planning a fleet of 70 carriers over the next four years. Akasa Air is expected to be based out of Bangalore with plans to fly to places close to the city such as Chennai, Hyderabad and Mumbai, a TV  quoting sources said.

The budget carrier is hoping to fly by the middle of next year, much depending on how fast the airline can raise funds and receive its clearances from the government and regulators.

IndiGo has opened a 3-day sale to kick-off its 15th anniversary celebrations. The airline is offering fares for as low as Rs 915 (all-inclusive) in the latest sale.

Tickets can be booked from August 4 to August 6 for travel between September 1and March 26, 2022, the airline said.