HC strikes down state govt notification, says only Centre has power to impose such a ban 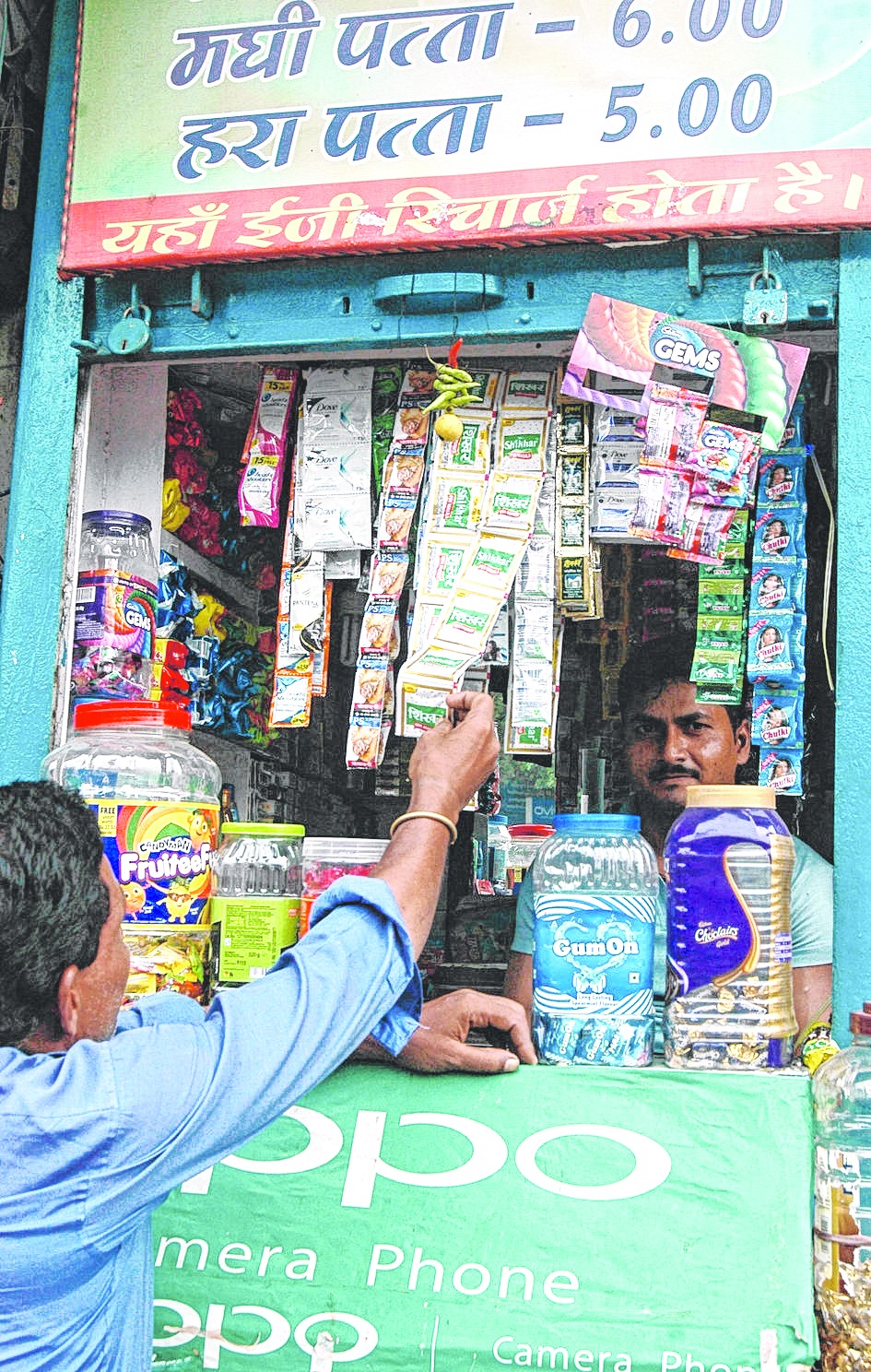 Sale of tobacco products such as pan masala, zarda, scented supari and scented tobacco is now allowed in Bihar, after the Patna High Court on Tuesday struck down the state government notification banning the sale of such products.

The government order, issued on November 7, 2014 and to be renewed every year, had banned the manufacture, storage, distribution or sale of all tobacco products other than bidi, cigarette and khaini (chewing tobacco) for one year.

On May 8 last year, a Supreme Court bench headed by the then Chief Justice of India H.L. Dattu stayed the interim order of the Patna High Court. However, by the time the matter was taken up by the apex court, the original notification banning tobacco products in Bihar had expired and on that ground the Supreme Court had on December 8 last year declared the SLP to be "infructuous", thereby keeping the litigation open for decision.

Today, the high court division bench of Acting Chief Justice Ansari and Justice Chakradhari Sharan Singh while passing the order said: 'The food safety commissioner and the state government have got no jurisdiction over any product which contain either tobacco or nicotine... This (banning) power, if at all is available, it is with the central government and that too by bringing an appropriate legislation to this effect."

The petitioners' advocate, Prabhat Ranjan Dwivedi, told the court that tobacco products are special notified items regulated by a comprehensive legislation enacted by the Parliament, The Cigarettes or Other Tobacco Products Act, 2003, or COTPA.

Prabhat said prohibiting tobacco products altogether is a policy decision which, if at all, can be done by bringing appropriate legislation and not by any executive instruction. He told the division bench that since pan masala comes under standardised food item its sale is permissible and banning of it under the Food Safety and Standards Act (FSSA), 2006, was illegal.

He said that since zarda is not a food item, banning of the same by the food safety commissioner was contrary to the Food Safety and Standards Act, 2006.

Prabhat further told the court: "The renewal of notification imposing ban on tobacco products from year to year basis was 'fraud' upon statute as the commissioner of food safety was empowered to issue notification for a maximum period of one year under Section 30 of Food Safety Standard Act, 2006."

The advocate told The Telegraph that Tuesday's high court order also covers gutka - which the state government had banned in 2012 - since it is also covered under COTPA.