Raju, according to relatives, was killed on the suspicion of keeping a close watch on the activities of the rebels 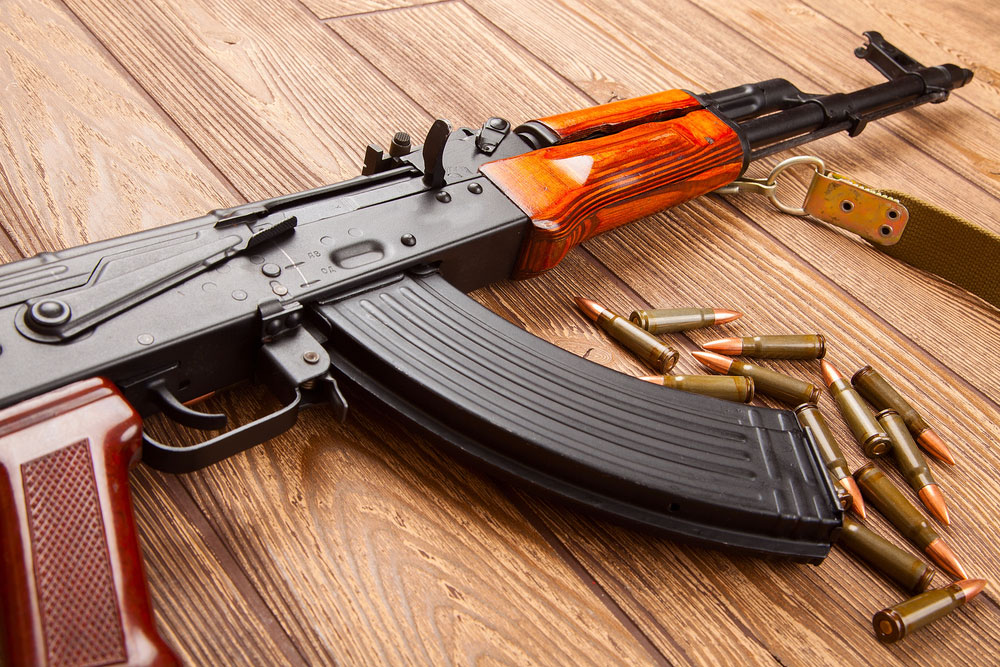 Two persons, including a village guard or chowkidar, were killed and another was seriously injured in three separate incidents in Gaya, Vaishali and Muzaffarpur districts in a span of 24 hours.

Reports reaching the Bihar police headquarters said a group of suspected Maoists descended on the house of Raju Paswan, chowkidar of Rengania village under the jurisdiction of Amas police station in Gaya district, on Wednesday night and abducted him at gunpoint.

The family members later found the bullet riddled body of Raju, who, according to relatives, was killed on the suspicion of keeping a close watch on the activities of the rebels. Police said three bullets from an AK-47 assault rifle were pumped into Raju’s body, killing him on the spot.

Gaya additional superintendent of police (operations) Rajesh Kumar Singh said used AK-47 bullets had been recovered from the spot. “The police have launched an operation to nab the culprits,” he told The Telegraph over phone.

Last week, a man was shot dead by the Maoists at a village falling under the jurisdiction of Madanpur police station in neighbouring Aurangabad district on the suspicion of being a police informer. Rengania village is also situated on the borders of Gaya and Aurangabad districts.

Police said the Maoists had made an abortive attempt to attack a police team on the borders of Gaya and Aurangabad districts two days ago.

The security personnel were drafted for a combing operation in Majhari forest under the jurisdiction of Dumaria police station in Gaya district. The rebels had planted explosives on the route to blow up the vehicle carrying the security forces.

“We are cautious and taking all precautionary measures,” Anup told reporters in Gaya. Recently, a meeting of all chowkidars was held in which senior police officers briefed them about their role in policing.

A report from Hajipur said a 23-year-old youth was shot dead by a group of armed men at Jethuli village under the jurisdiction of Hajipur Industrial police station in Vaishali district late on Wednesday evening.

The deceased was identified as Ramkesh Choudhary, a farmer.

Police said the incident was a fallout of personal enmity. The victim’s family members alleged that Ramkesh was attacked when he resisted dumping of garbage in front of his house. The police have failed to make any headway in the case so far.

In another incident in the same village, a 12-year-old boy identified as Rajesh Kumar was shot at and critically wounded by a group of armed miscreants late on Tuesday night. He has been admitted to Hajipur sadar hospital for treatment.

The crime burst continued with a youth identified as Rakesh Kumar receiving gunshot injuries when a group of armed criminals opened fire at Kolhua village under the jurisdiction of Ahiapur police station in Muzaffarpur district on Wednesday night. He has been admitted to Shri Krishna Medical College and Hospital for treatment.