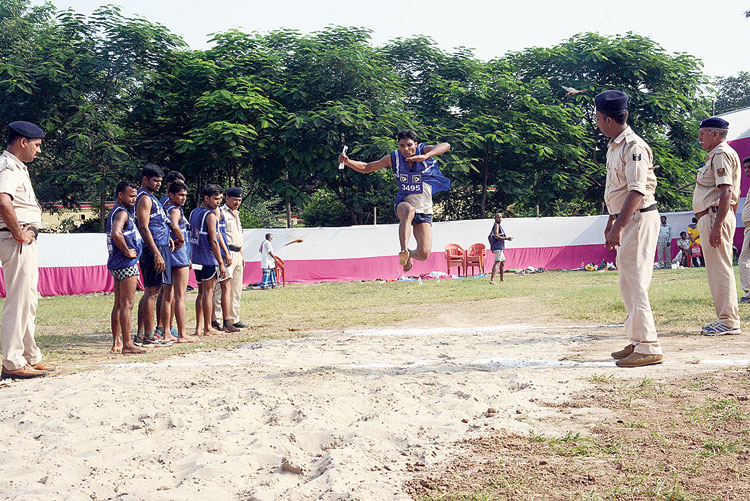 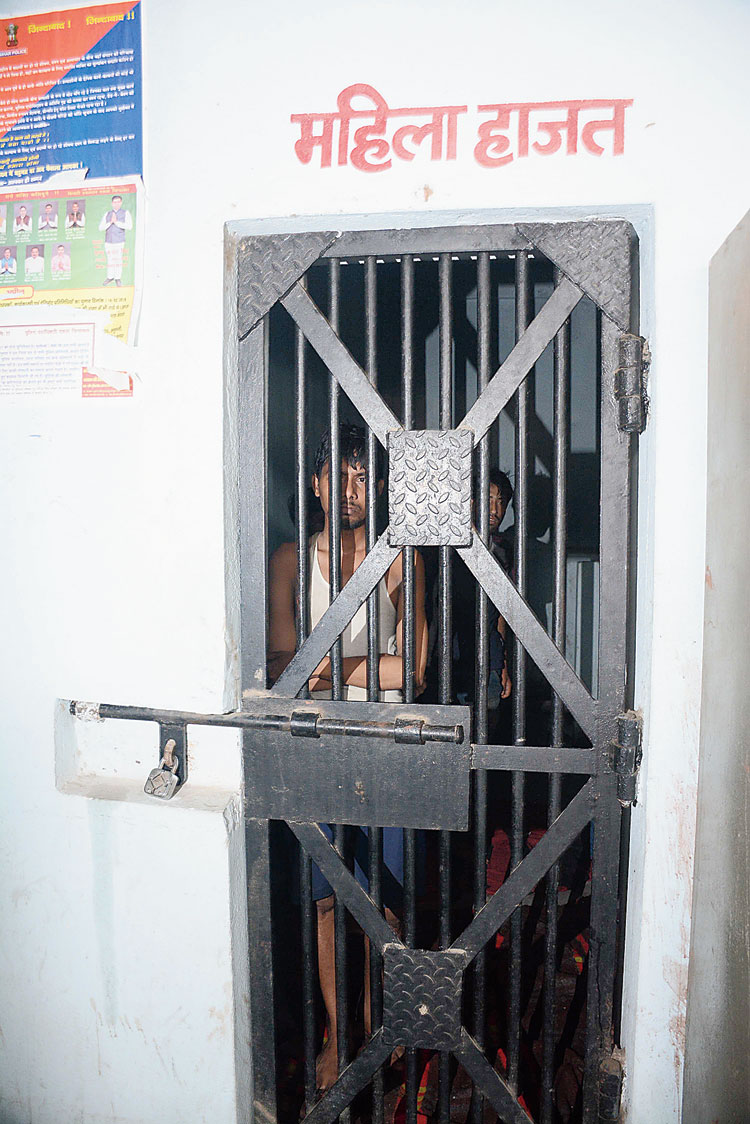 Bihar’s bane of dummy candidates at competitive examinations has not spared the ongoing recruitment drive of the state police.

The dummy candidates have been handed over to the Gardanibagh police station.

“Arrest of such a large number of dummy candidates for the sub-inspectors recruitment drive indicates that a big racket was running,” an officer posted at Gardanibagh police station said under cover of anonymity. “The original candidates, who have qualified the preliminary test and the mains examination, might have given huge money to such dummy candidates to sail through the physical test. Police are investigating the case.”

The recruited sub-inspectors will be directly appointed as police station house officer (SHOs). The candidates who clear the preliminary and mains tests have to undergo more than half a dozen physical tests, including running 1,600 metres in six minutes and track and field events such as shot put, long jump, high jump, followed by height and chest measurement.