Shamim Ahmad did not leave suicide note, but was said to be upset after being denied leave 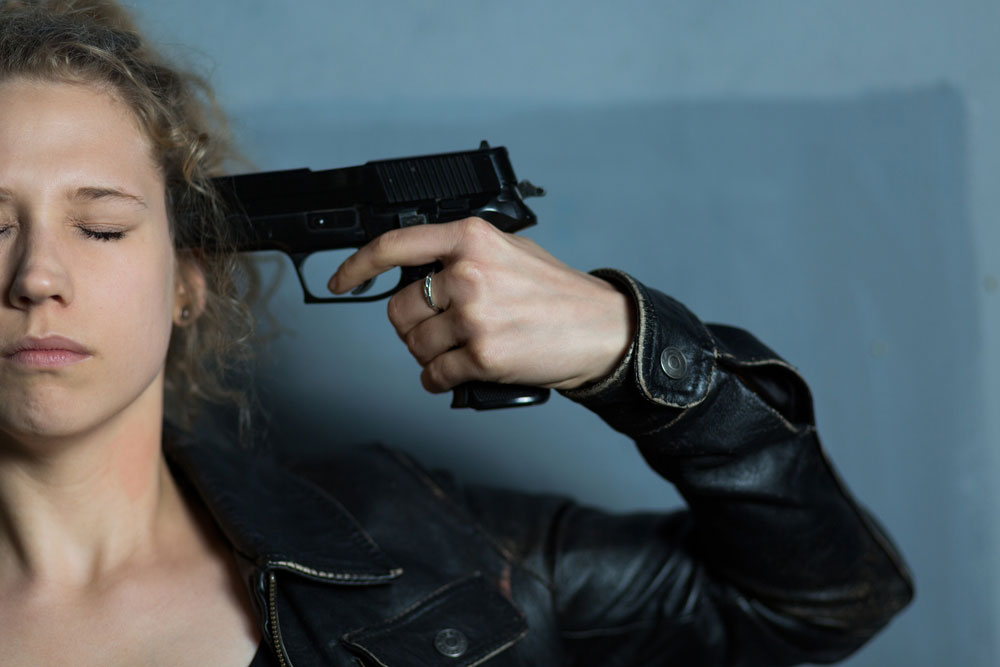 Shamim Ahmad apparenntly shot himself with the service carbine that had been issued to him. The police recovered three cartridges from the spot while the body bears two bullet marks.

The police, however, did not find any suicide note from the spot. Sources said the havildar was upset because of work pressure and for not getting leave.

The incident occurred in the morning when Shamim’s fellow jawans were not in their room. On hearing gun shots, the police rushed to the barrack to find the jawan in a pool of blood. The bullets had hit him on his head and he died on the spot.

“It was around 7.30-8am when we heard a gunshot from the barracks Shamim lived in,” a jawan at BMP 10 said on condition of anonymity. “He was in his uniform. Senior BMP officers were informed about the incident. The local airport police station and forensic sciences laboratory team arrived on being told about the incident.”

Senior police officers, including Patna senior superintendent of police (SSP) Manu Maharaaj, DSP Sachiwalya and others reached the spot when they came to know about the incident.

The police have not recovered any suicide note from the spot.”

The havildar’s family members reached the spot once they came to know about the incident.

Sources said Shamim’s son Shajid Ahmad had told senior police officials that his father was upset for some days as he was tensed with work pressure. He was also not getting leave. Shajid, however, ruled out family or financial dispute behind his father’s alleged suicide.

“The police are investigating the case,” BMP inspector-general Gopal Prasad

said. “The exact reason behind the death can be ascertained once after the forensic report arrives.”

Shamim hails from Doodh Katora locality in Ara district. He is survived by his wife Saeeda Parveen; three sons Sajiv Ahmad, Ibrahim and Tanveer; and daughter Rukhsar Parween. His body has been handed over to his family after post-mortem.