'The so-called 'democracy versus authoritarianism' narrative is not the defining feature of today's world, still less does it represent the trend of the times' 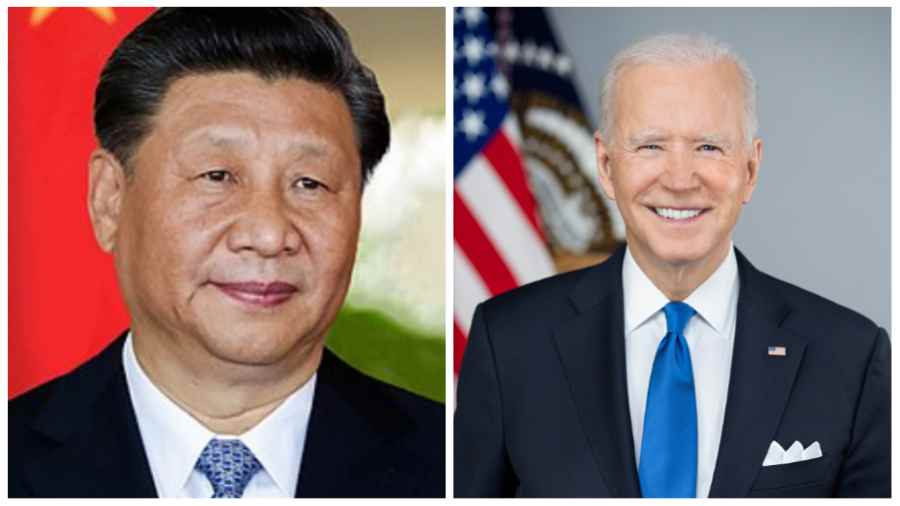 U.S. President Joe Biden has frequently referred to the current state of global politics as an "inflection point" - a moment, he says, when people need to choose between democratic systems of government and dictatorships, or find the world forever changed.

Chinese president Xi Jinping, whose consolidation of his own power as head of the world's second largest economy has raised concerns he plans to be a ruler for life, has had enough.

"The so-called 'democracy versus authoritarianism' narrative is not the defining feature of today's world, still less does it represent the trend of the times," Xi told Biden, according to Chinese state media reports about the two leaders' meeting in Bali on Monday.

he Chinese leader presides over a one-party system that many human rights groups, Western leaders and academics call a dictatorship because it lacks an independent judiciary, free media, or universal suffrage for national office. Critics of Xi and his party are censored online and risk detention off line.

Last year, Biden gathered over 100 world leaders for a virtual summit on the topic, asking them, "Will we allow the backward slide of rights and democracy to continue unchecked? Or will we together have a vision... and courage to once more lead the march of human progress and human freedom forward?"

China's Xi was not invited and Chinese officials at the time called the event "divisive."

The number of established democracies under threat is at a record high, the International Institute for Democracy and Electoral Assistance said in late 2021.

Biden hailed the U.S. midterm election results last week as a win for U.S. democracy, noting Monday the defeat of a number of "election deniers" who had run for office on false claims that the 2020 presidential election was stolen from Donald Trump.