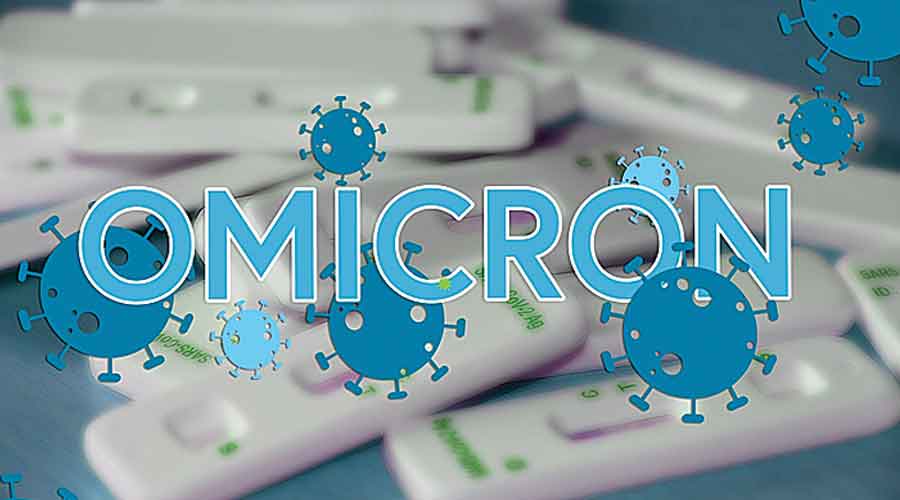 A growing body of preliminary research suggests the Covid vaccines used in most of the world offer almost no defence against becoming infected by the highly contagious omicron variant.

All vaccines still seem to provide a significant degree of protection against serious illness from omicron, which is the most crucial goal. But only the Pfizer and Moderna shots, when reinforced by a booster, appear to have initial success at stopping infections, and these vaccines are unavailable in most of the world.

The other shots — including those from AstraZeneca, Johnson & Johnson and vaccines manufactured in China and Russia — do little to nothing to stop the spread of omicron, early research shows. And because most countries have built their inoculation programme around these vaccines, the gap could have a profound impact on the course of the pandemic.

A global surge of infections in a world where billions of people remain unvaccinated not only threatens the health of vulnerable individuals but also increases the opportunity for the emergence of yet more variants.

The disparity in the ability of countries to weather the pandemic will almost certainly deepen. And the news about limited vaccine efficacy against omicron infection could depress demand for vaccination throughout the developing world, where many people are already hesitant or preoccupied with other health problems.

Most evidence so far is based on laboratory experiments, which do not capture the full range of the body’s immune response, and not from tracking the effect on real-world populations.

The results are striking. The Pfizer and Moderna shots use the new mRNA technology, which has consistently offered the best protection against infection with every variant. All of the other vaccines are based on older methods of triggering an immune response.

The Chinese vaccines Sinopharm and Sinovac — which make up almost half of all shots delivered globally — offer almost zero protection from omicron infection. The great majority of people in China have received these shots, which are also widely used in low-and middle-income countries such as Mexico and Brazil.

A preliminary effectiveness study in Britain found that the Oxford-AstraZeneca vaccine showed no ability to stop omicron infection six months after vaccination.

Ninety per cent of vaccinated people in India received this shot, under the brand name Covishield; it has also been widely used across much of sub-Saharan Africa , where Covax, the global Covid vaccine programme, has distributed 67 million doses of it to 44 countries.

Researchers predict that Russia’s Sputnik vaccine, which is also being used in Africa and Latin America, will show similarly dismal rates of protection against omicron.

Demand for the Johnson & Johnson vaccine had been surging in Africa, because its single-shot delivery regimen makes it easy to deliver in low-resource settings. But it too has shown a negligible ability to block omicron infection.

Antibodies are the first line of defence induced by vaccines. But the shots also stimulate the growth of T cells, and preliminary studies suggest that these T cells still recognise the Omicron variant, which is important in preventing severe disease.