US ready to start nuclear negotiations with North Korea 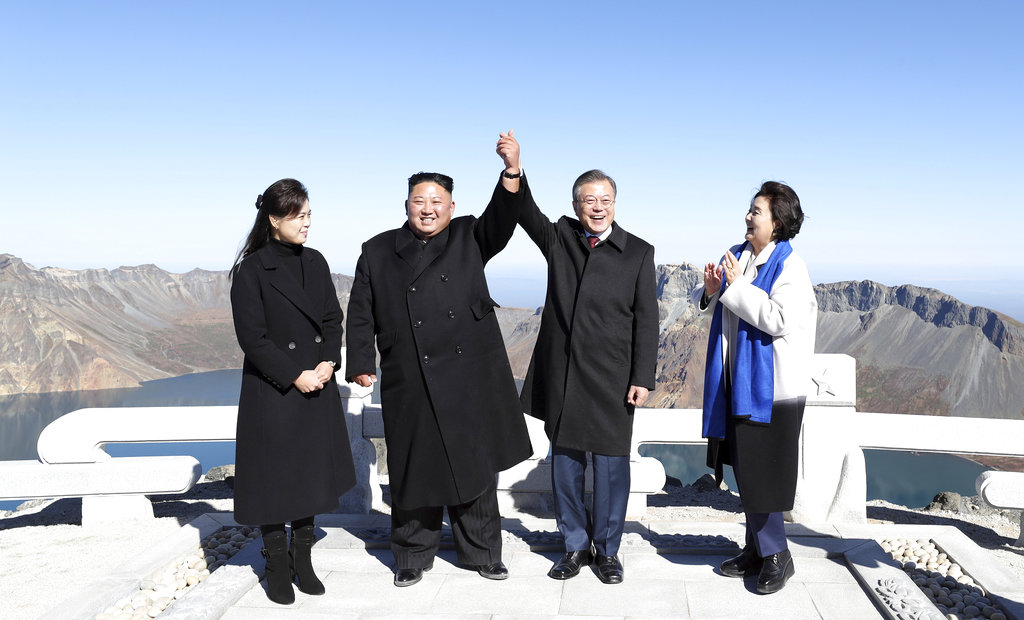 US secretary of state Mike Pompeo on Thursday said the US is ready to restart negotiations with Pyongyang, with the aim of de-nuclearising North Korea by 2021.

His comments came after North Korean leader Kim Jong-un agreed to make a historic first visit to South Korea soon and close a major missile testing site in the presence of international inspectors in a meeting with South Korean President Moon Jae-in in Pyongyang on Wednesday.

Pompeo, in a statement, welcomed Moon and Kim's reaffirmation of the Singapore joint statement of complete de-nuclearisation of the Korean Peninsula, including the permanent dismantlement of all facilities at Yongbyon in the presence of the US and the International Atomic Energy Agency (IAEA) inspectors.

“This will mark the beginning of negotiations to transform the US-DPRK relations through the process of rapid de-nuclearisation of North Korea, to be completed by January 2021, as committed by Chairman Kim, and to construct a lasting and stable peace regime on the Korean Peninsula,” he said.

The January 2021 date is the most specific timeline an official on either side has put forward publicly so far.

“We also welcome Chairman Kim’s decision to complete the previously announced dismantlement of Tongchang-ri site in the presence of US and international inspectors as a step toward the final fully verified de-nuclearisation of North Korea, as agreed by Chairman Kim at the Singapore summit with President Trump,” Pompeo added.

On the basis of these important commitments, he said, the US was prepared to engage immediately in negotiations to transform its relations with North Korea.

During the Singapore summit, Trump and Kim had agreed in broad terms to work towards de-nuclearisation.

Since then, however, there has been little progress, with no clear process nor timeline laid out, while an abruptly cancelled trip to Pyongyang by Pompeo in August led to speculation that relations had soured somewhat.

Pompeo said he has invited South Korean foreign minister Ri Yong Ho to a meeting in New York City next week, where they both are already scheduled to be in attendance at the United Nations General Assembly.