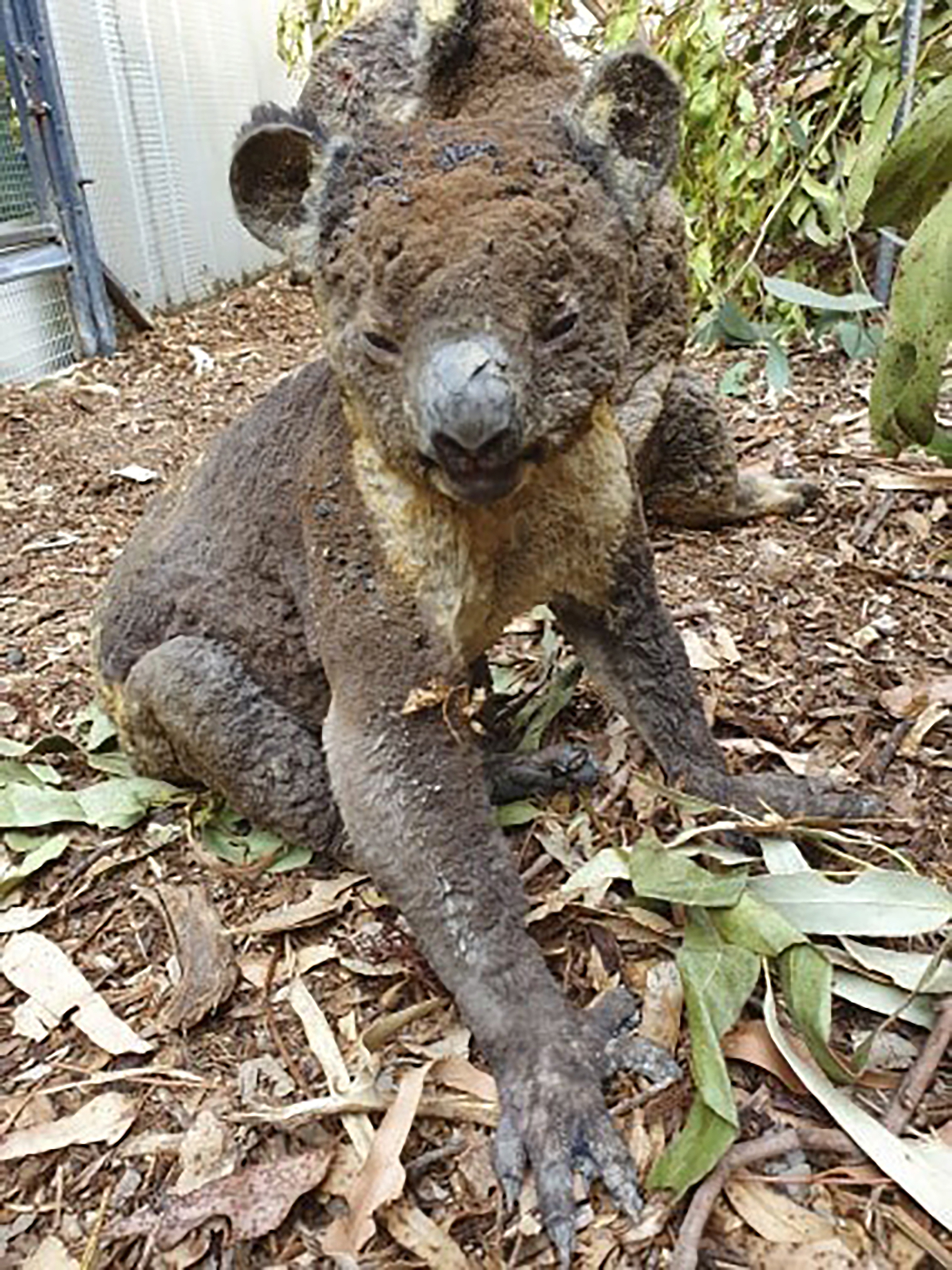 Australia urged foreign tourists on Tuesday to put aside concerns about raging bushfires after the US downgraded a travel warning.

Australia is experiencing one of its worst bushfire seasons on record, with fires burning since September and claiming the lives of 28 people, destroying more than 2,500 homes and razing forests and farmland the size of Bulgaria.

Prime Minister Scott Morrison welcomed the US move to scale back its travel warning and said Australia was “very much open for business”, amid concerns the fires would damage the tourism industry and the broader economy.

The US last week warned citizens to exercise increased caution when travelling to Australia because the fire risks, putting it on the same Level Two advisory as protest-wracked Hong Kong.

In its latest update, the state department revised the advisory to Level One meaning “exercise normal precautions”, however it maintained a Level Two warning for fire-hit areas including the central tablelands of New South Wales state and southeastern Victoria state.

Australia’s tourism industry accounts for more than 3 per cent of the country’s A$1.95 trillion ($1.4 trillion) annual economic output. Americans are among the top visitors.