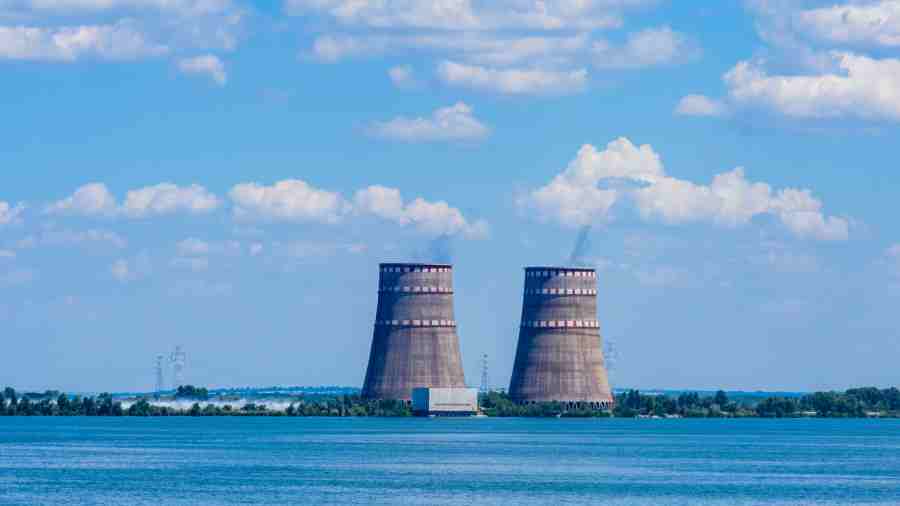 Ukraine’s largest nuclear power plant was briefly disconnected from the nation’s power grid for the first time in its history, according to Ukrainian officials, leading to large-scale power outages in nearly all the Russia-occupied cities of southern Ukraine.

The Zaporizhzhia Nuclear Power Plant — which provides one-fifth of Ukraine’s electricity — was still able to generate power to meet its own needs and keep essential systems working safely, according to the Ukrainian energy agency, Energoatom.

The agency blamed the Russians for shelling key infrastructure around the plant.

The lines connecting the plant to infrastructure that helps transmit the power it generates to more than 4 million homes have come under repeated assault in recent weeks. The Ukrainians and Russians have traded blame over who is responsible for the shelling, which has continued despite international calls for the creation of a demilitarized zone around the plant. Russia has rejected that proposal.

The IAEA is trying to negotiate a visit to the plant by its experts to verify its safe operation. The head of the UN agency, Rafael Mariano Grossi, said that a pact on a visit could be reached within days.

“We are very, very close to that,” Grossi told the France 24 news network, although he said the terms of the visit, and security arrangements to allow the inspectors to travel through a zone of active fighting were yet to be finalised. The most recent shelling has hit infrastructure outside the plant and three of the four “communication lines” from the nuclear facility to the national grid were damaged.

On Thursday, Energoatom said the fourth and last line — running to a nearby thermal power plant — was damaged, leading to the disconnection twice.