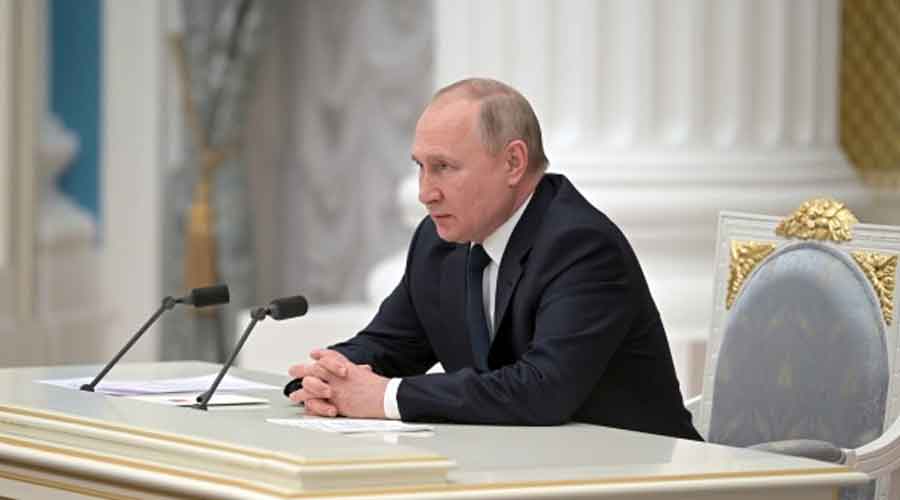 Radio Free Europe/ Radio Liberty, the US-funded media outlet founded in the Cold War to deliver news into communist-controlled countries, announced that it would cease its operations in Russia as the country cracks down on information following their invasion of Ukraine.

Jamie Fly, Radio Free Europe/ Radio Liberty president and CEO, said in a statement on Sunday that the move was a result of “the Putin regime’s assault on the truth”.

On Friday, tax officials initiated bankruptcy proceedings against one of its Russian entities, the group said. The organisation also said it refused requests by the Russian government to delete information about the Ukraine invasion. After the refusal, Russian authorities blocked access within the country to its websites, the organisation said.