The pre-departure test and Day 8 test requirement, too, have been dropped 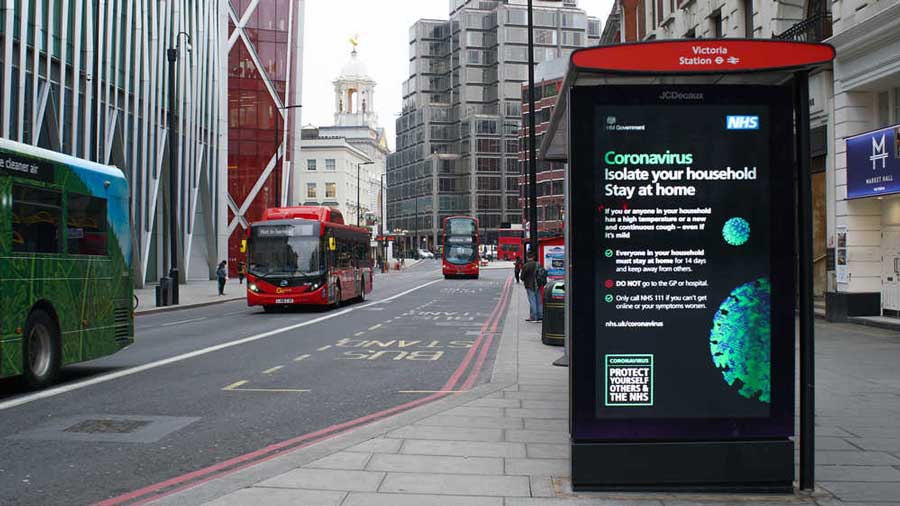 The United Kingdom on Thursday decided to drop the quarantine requirements for travellers from India who are fully vaccinated with Covishield or any other Covid vaccine recognised by the UK regulator from October 11.

The pre-departure test and Day 8 test requirement, too, have been dropped.

The mandatory quarantine requirements for travellers from India despite being double-jabbed with Covishield had become a sore point in bilateral relations as India also pressed the reciprocity button since October 4.

The decision to drop the quarantine requirement was announced by British high commissioner Alex Ellis on Twitter late on Thursday night through a video message. He did not refer to whether London’s concerns about India’s vaccination certificate had been addressed.

The British high commission spokesperson said in a statement: “The UK has further opened up international travel and will recognise India’s vaccine certification system from 11 October. The decision was taken after close technical cooperation between our Ministries taking public health factors into account.”

Foreign Secretary Harsh V. Shringla had described the U.K.’s refusal to accept India’s vaccination certificate as ``discriminatory’’; something which was repeated today by spokesman Arindam Bagchi at the weekly briefing when asked about the progress of the discussions between the two countries on this issue.

The high commissioner’s announcement came within minutes of Britain’s secretary of state for transport Grant Shapps announcing that there will now be fewer entry requirements for  fully vaccinated travellers from 37 new countries, including India, “treating them the same as UK fully vax passengers”.

Hours before the UK announced its decision, India had said that it would fully open up for tourists in November, something several countries had been nudging India to do.

In his message, Ellis also underscored the fact that the UK had been “actually open for Indian travellers for months; we’ve been issuing thousands of visas to students, to business travellers, to tourists”.

Referring to the “noise’’ about this issue over the past few weeks, Ellis said it just shows how keen people are to travel to the UK. “I’m delighted by that. So, let’s now go further.