Philanthropist Osman Kavala has been in prison for four years, charged with financing nationwide protests in 2013 and with involvement in a failed coup in 2016 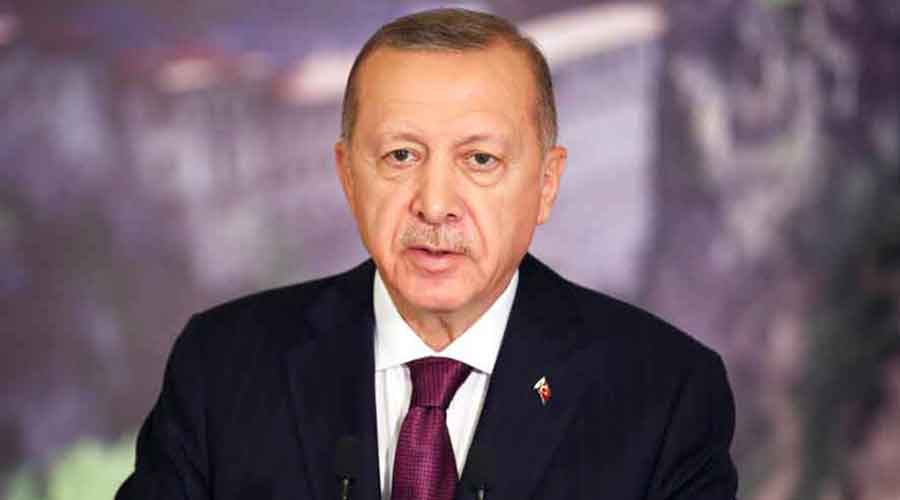 Turkish President Tayyip Erdogan said on Saturday he had ordered the foreign ministry to declare 10 ambassadors from western countries “persona non grata” for calling for the release of philanthropist Osman Kavala.

Kavala has been in prison for four years, charged with financing nationwide protests in 2013 and with involvement in a failed coup in 2016. He denies the charges.

In a joint statement on October 18, the ambassadors of Canada, Denmark, France, Germany, the Netherlands, Norway, Sweden, Finland, New Zealand and the US called for a just and speedy resolution to Kavala’s case, and for his “urgent release”. They were summoned by the foreign ministry, which called the statement irresponsible.

“I gave the necessary order to our foreign minister and said what must be done: These 10 ambassadors must be declared persona non grata at once. You will sort it out immediately,” Erdogan said in a speech, using a term meaning that a diplomat is no longer welcome in the country.

The US, German and French embassies and the White House and US state department did not immediately respond to requests for comment. The Norwegian foreign ministry said its embassy in Ankara had not received information from Turkish authorities regarding the matter at this time.