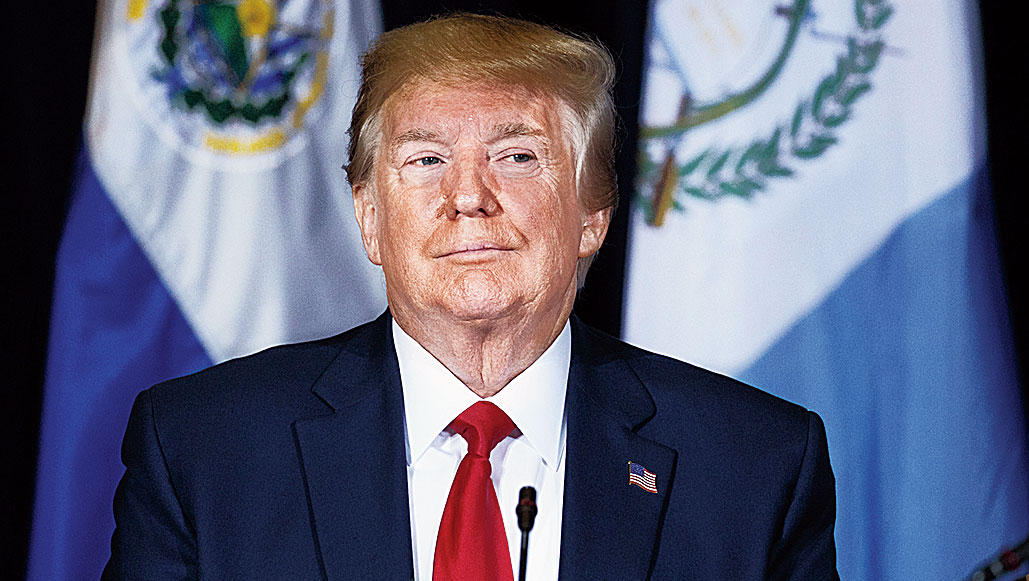 China’s foreign ministry was furious, saying the bill “seriously interfered with Hong Kong affairs, seriously interfered with China’s internal affairs, and seriously violated international law and basic norms of international relations”. The ministry warned the US against acting arbitrarily and said that any consequences would “be borne by the United States”.

Whether Trump would sign the legislation had been a subject of debate. He refused to commit to doing so as late as last Friday, saying that he supported the protesters but that President Xi Jinping of China was “a friend of mine”. But Trump was left with few options: The bill had passed both the House and the Senate by veto-proof majorities.

Trump’s decision, publicly announced the evening before Thanksgiving and after markets had closed, throws a potential wrench into the US’s bilateral trade talks with China. Both countries have tried to keep the Hong Kong issue separate from their negotiations, which have been moving slowly. Trump said his decision was not a sign of disrespect towards Xi, even though China’s government had demanded that the President reject the measure.

Trump had previously skirted around the battles between pro-democracy demonstrators and police officers enforcing China’s authoritarian stance in Hong Kong. “I signed these bills out of respect for President Xi, China and the people of Hong Kong,” Trump said on Wednesday.

The second bill that Trump signed bans the sale of crowd-control munitions like tear gas and rubber bullets to the Hong Kong police. The pro-Beijing government in Hong Kong expressed its strong displeasure, calling the two measures “unnecessary and unwarranted, and would harm the relations and common interests between Hong Kong and the US.”