Tremendous efforts underway to cut wait time for issuance of visa in India: US

The issue is on the 'top of the mind' of Washington, says newly-appointed diplomat 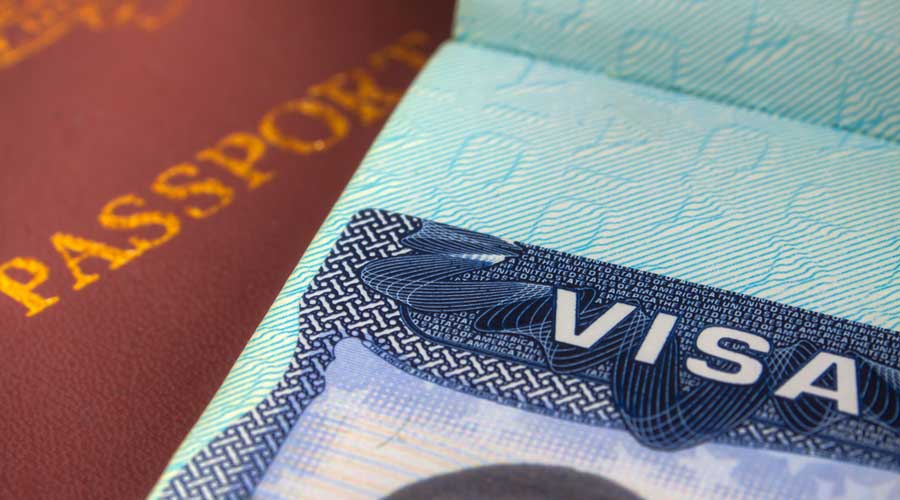 The US is undertaking "tremendous efforts" to solve the problem of long wait time in issuance of visas in India, US Charge d'Affaires Ambassador Elizabeth Jones said on Friday, acknowledging that the situation in the country is particularly "bad" because of the high demand.

The newly-appointed diplomat also said that the issue is on the "top of the mind" of Washington and efforts being initiated to cut the wait time for grant of visas included recruitment and training of visa counsellors.

There have been growing concerns in India over the long waiting period for first time visa applicants, especially for those applying under B1 (business) and B2 (tourist) categories.

At a media interaction, Jones said the problem of long wait time for visas was triggered by the coronavirus pandemic, adding the long backlogs were reported from various parts of the globe.

Jones also noted that tremendous recruiting and training efforts are underway right now in Washington to recruit and train vice counsellors for many many places.

"Our mission in India is going to get quite a number of them... By the summer, we will be fully staffed here in Delhi and in our consulates to issue visas and do these interviews," she said.

The waiting period of first time B1/B2 visa applicants in India is close to three years.

"We know this has been very difficult. We have asked for your patience... I can guarantee you that this is a very serious issue that is on the top of the mind in Washington and there is a tremendous effort to solve the problem here in India," Jones added.

She also noted that the US issued 82,000 visas to Indian students this year.

"We are extremely pleased to have really done a juggernaut effort to issue 82,000 student visas," she said.

Jones also said that efforts are underway to "reduce and eliminate" the time for issuance of H1B visas.

Indians make up a large proportion of the recipients of H-1B and other work visas granted to skilled foreign workers, many in the tech industry.

The H-1B visa is a non-immigrant visa that allows US companies to employ foreign workers in specialty occupations that require theoretical or technical expertise.