So far results of 158 seats have been declared 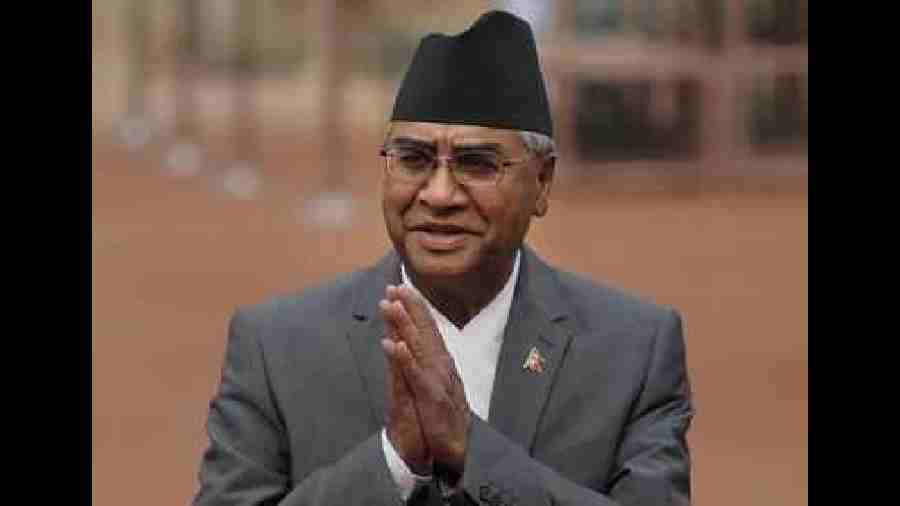 Top leaders of the five-party ruling alliance led by the Nepali Congress on Monday held several rounds of intense meetings on forming a new government and power-sharing mechanism as the results of the November 20 general elections are expected to be announced soon.

The counting of votes in the elections to the House of Representatives and seven provincial assemblies, which began on November 21, is expected to be completed this week.

So far results of 158 seats have been declared. The alliance is moving towards a clear majority, allowing them to form a new government. The counting of votes is almost complete, with the results of seven seats yet to be announced.

A party needs at least 138 seats to form a majority government in the 275-member House of Representatives.

The five-party alliance, which includes Nepali Congress, CPN-Maoist Centre, CPN-Unified Socialist, Lokatantrik Samajwadi Party, as well as, Rashtriya Janamorcha, has a combined strength of 85 seats in the HoR under direct election, followed by the Opposition CPN-UML alliance with 56 seats.

The NC led by Prime Minister Sher Bahadur Deuba maintained its lead as the single largest party by winning 53 seats in the parliamentary polls held on November 20, while its partners CPN-Maoist bagged 17 seats, CPN-Unified Socialist (10), LSP (4) and Rastriya Janamorcha (1).

The CPN-UML got 42 seats, while its partners Rastriya Prajatantra Party (RPP) and Janata Samajwadi Party (JSP) won 7 seats each.

The Nagarik Unmukti Party got 3 seats, Rastriya Swatantra Party (RSP) got 7, Nepal Workers' and Peasants' Party (NWPP) got 1, Janamat Party got 1, while Independents got 5 seats.

The election to three constituencies were postponed and will be held on Friday.

During the separate meetings with Deuba, Prachanda and Nepal underlined the need for further strengthening the alliance and making efforts to form a new government under the alliance's leadership, according to an aide of Deuba.

The top leaders of the major parties also dwelt on various issues, including forming a new government and power-sharing mechanism.

Deuba also congratulated Prachanda and Nepal during his first personal contact after the November 20 election.

Elections to the House of Representatives (HoR) and seven provincial assemblies were held to end the prolonged political instability that has plagued the Himalayan nation. The counting of votes started on Monday last.